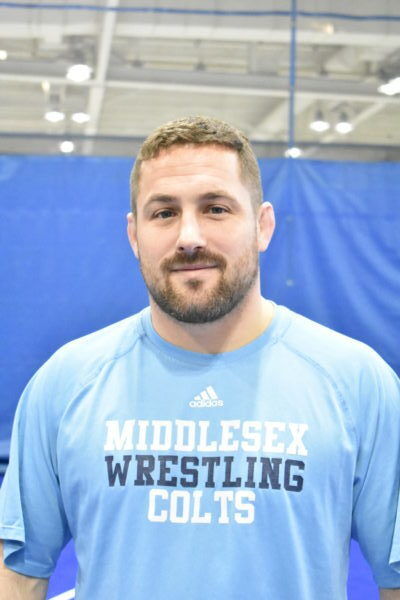 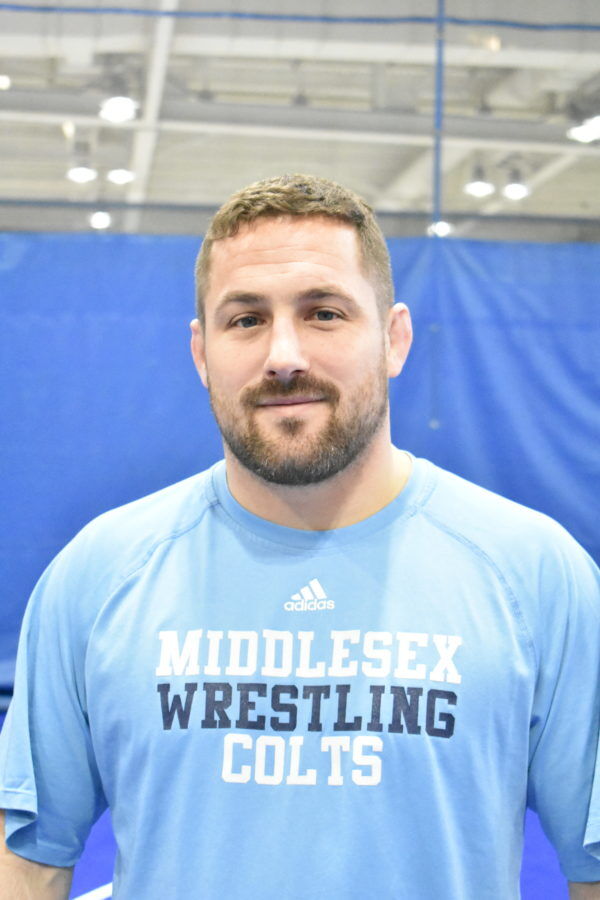 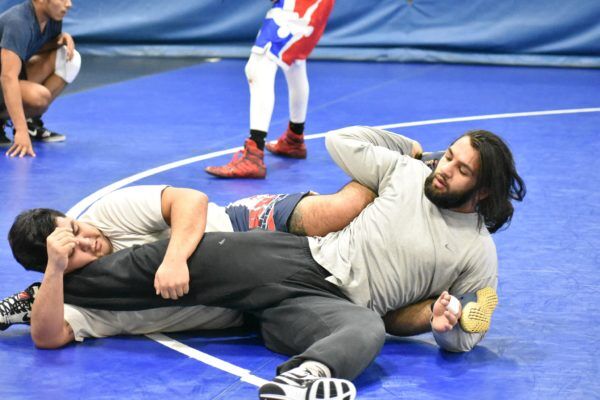 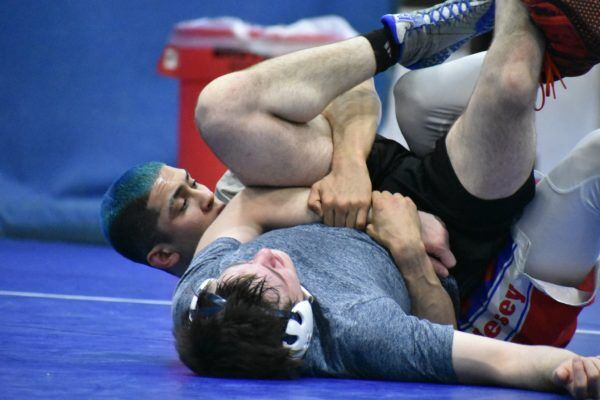 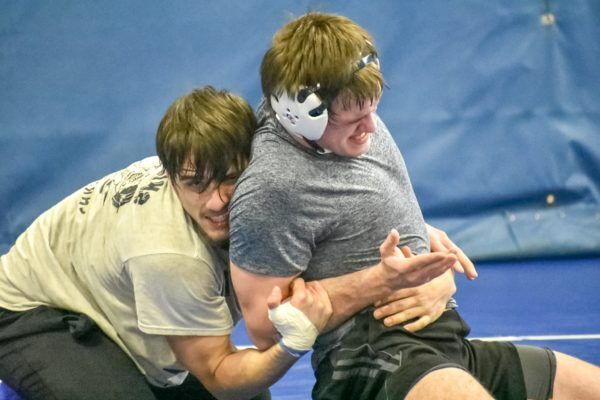 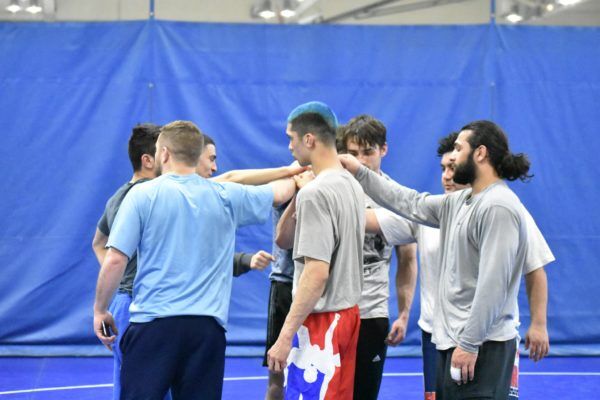 ““We’re sitting pretty good right now. We have eight guys that will be competing. I think six of them have a good shot at making it to nationals. We have one guy that’s ranked first right now, which is Michael Okaro, the heavy weight. Then we have a few other guys ranked second and third.” -Head Coach Kyle Brewer

Members of the wrestling team gather together after they finished the practice.