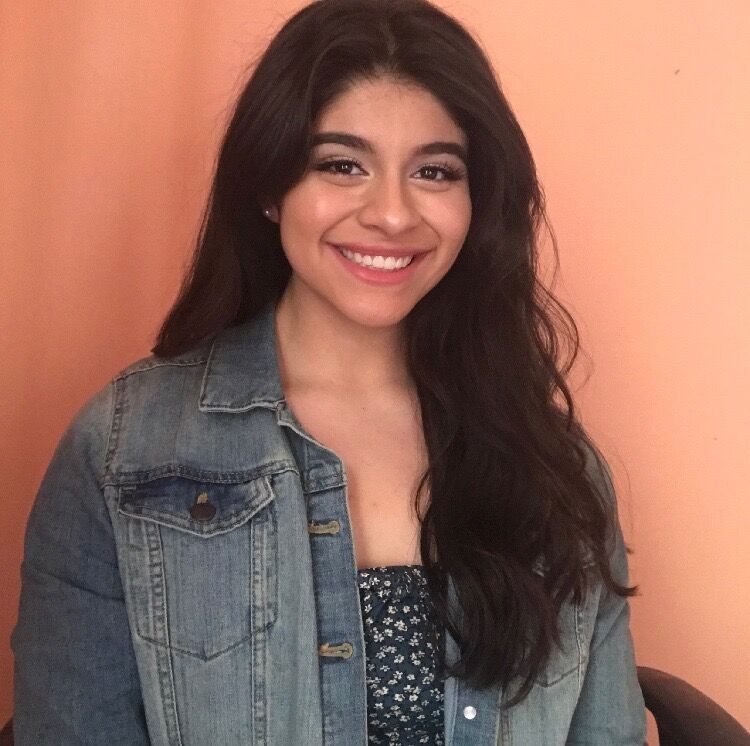 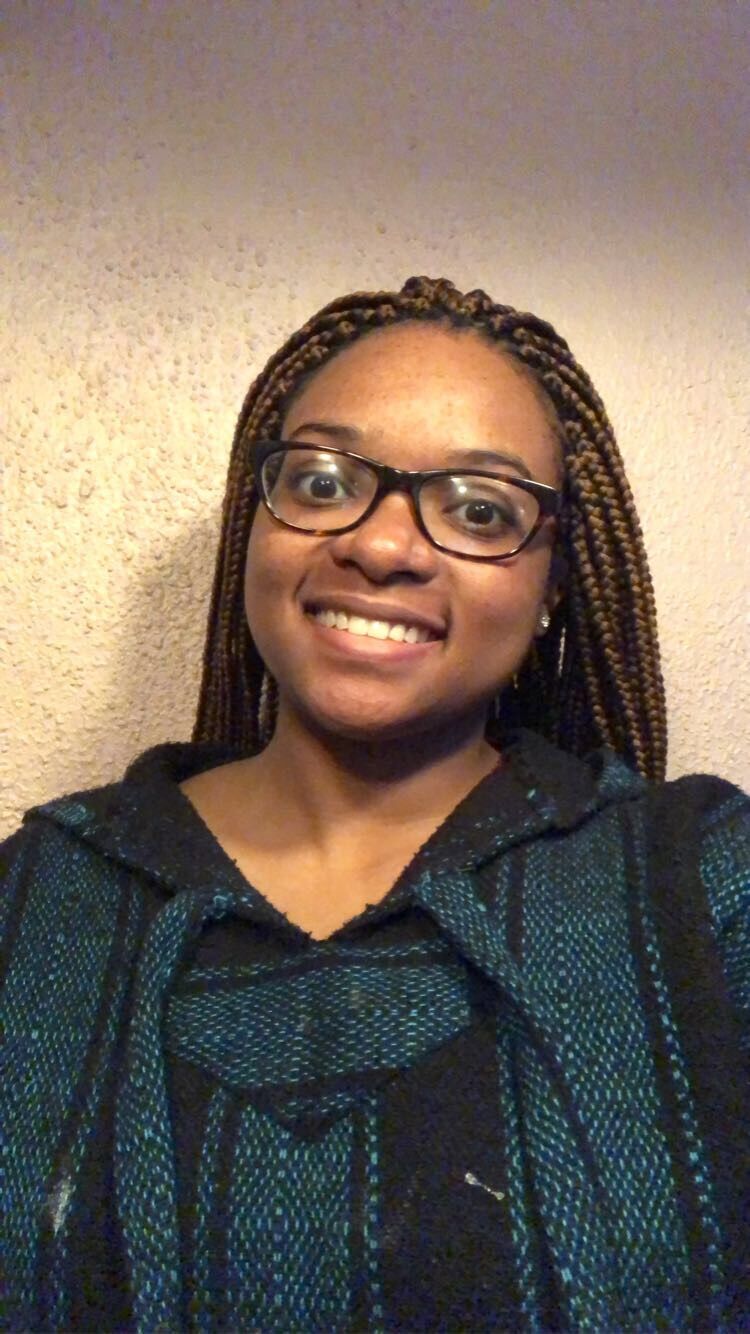 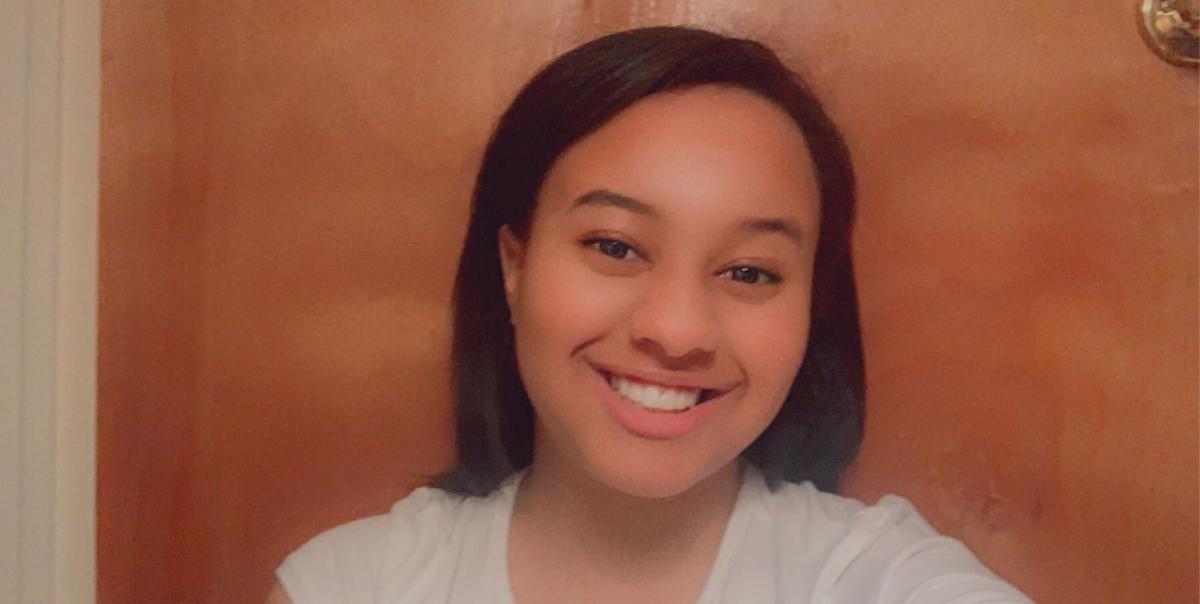 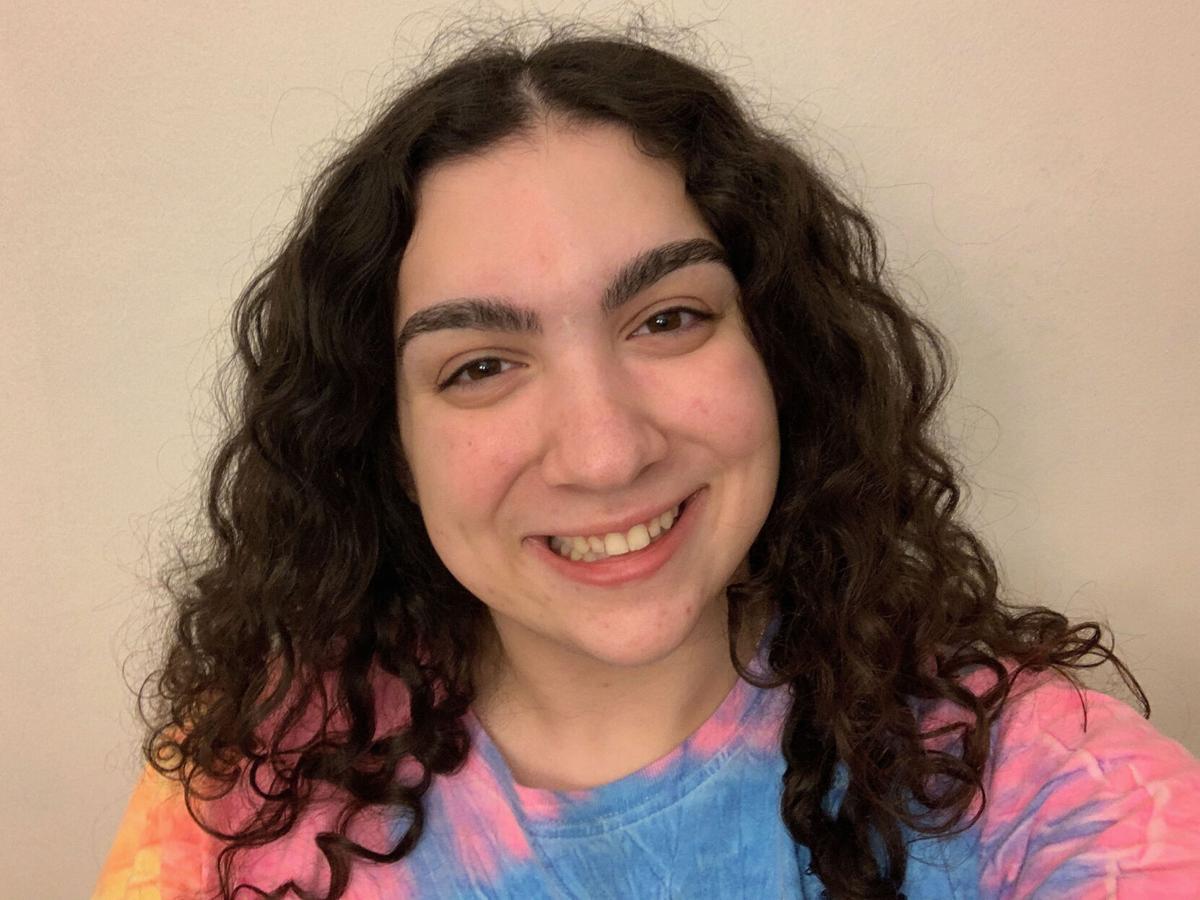 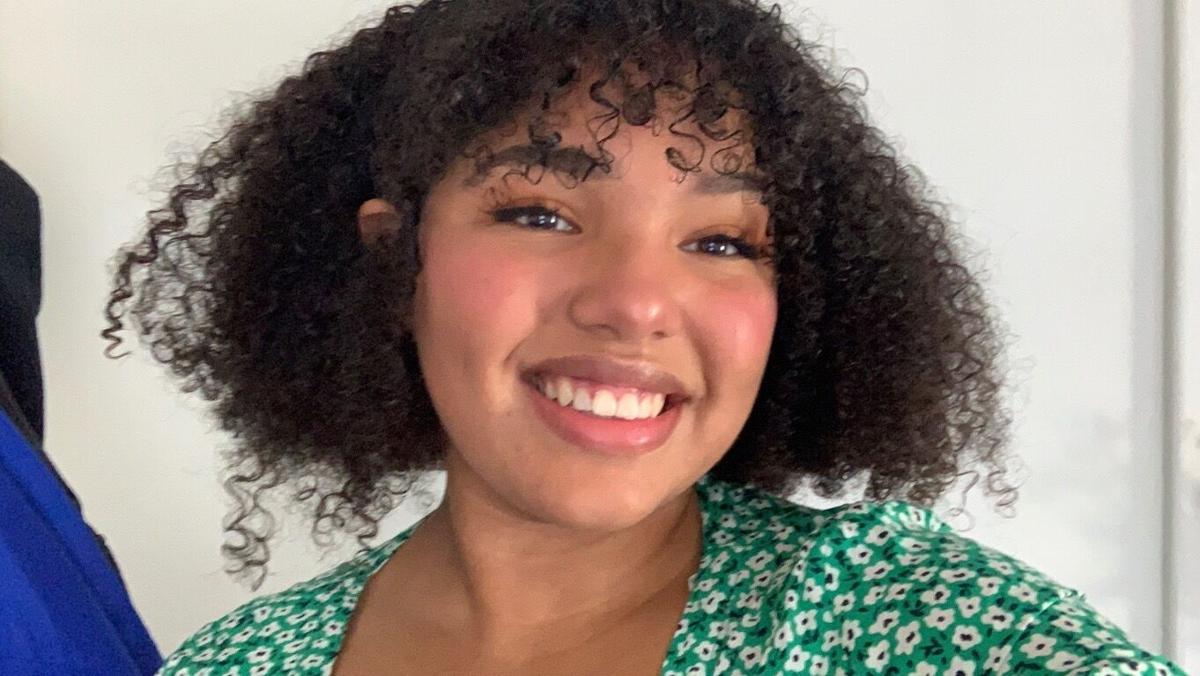 “My favorite Broadway show is “In the Heights” because of how much I can relate to the show, and more specifically, to Vanessa. I also love the fact that the plot revolves around Hispanic characters and their culture, which isn’t as represented in the entertainment industry as it should be. Lin-Manuel Miranda mixed hip-hop into Broadway and executed it beautifully, and it’s truly a great soundtrack to listen to. “

“My favorite Broadway show is “Hadestown.” I love it because the story is relatable and shows how powerful music can bring people together. I also like the lights, and how the actors move the set pieces so easily.”

“My favorite Broadway show is “[The] Lion King” because of the special effects and because of the actors’ abilities to embody the animals in the movie and make them come to life on stage. The vocals are fantastic.”

“My favorite Broadway show is “Come From Away.” It’s a story about a town in Canada that helped thousands of people during 9/11. The show focused on the ensemble, and not a single character, representing that the actors, along with the rest of America during this time, were equal. The music, set and overall look of this show is marvelous.”

“[My] favorite Broadway show [is] “In the Heights.” Coming from a predominantly Hispanic town, I thought that musical theater wasn’t something I could often relate to. [During] my sophomore year, we had the honor to do this show, and it proved that anyone from any background can be represented in this art. Not only could I relate to it, but my mother, who came to [t]his country to start a new life, could as well. The music, although challenging, blends traditional musical theater with the various Latin styles, bringing the show right back home for me.”