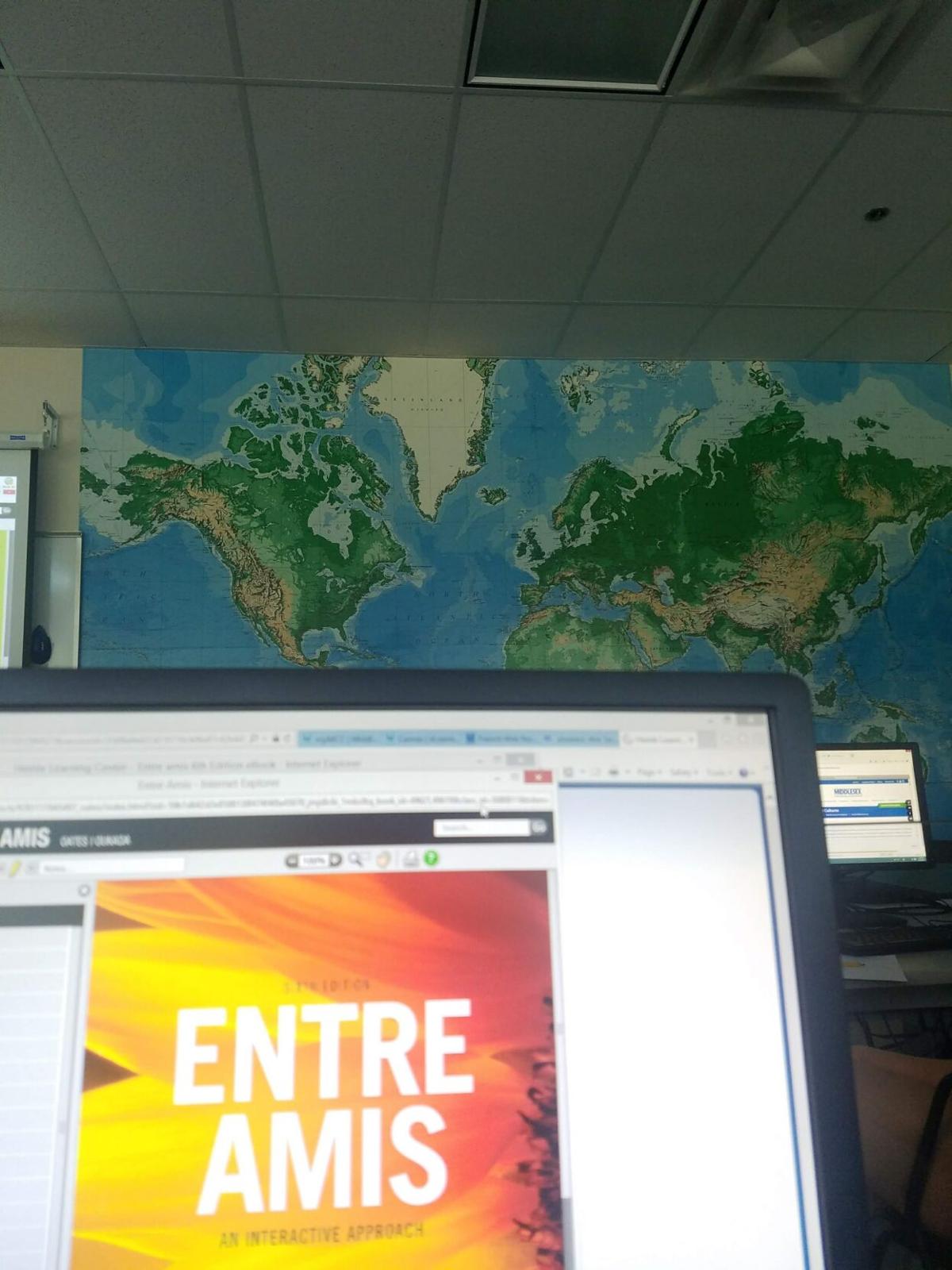 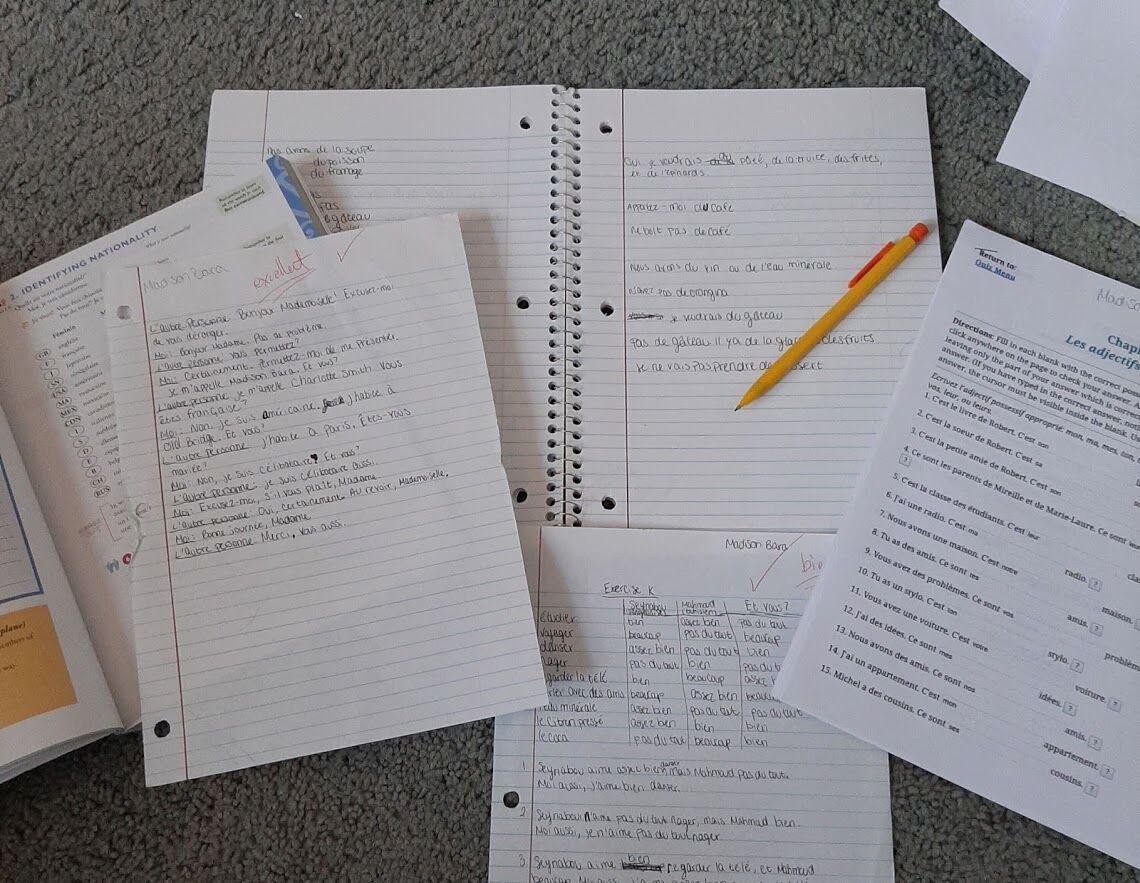 One of my most vivid memories of grammar school is listening to my first grade French teacher dictate a list of adjectives, all with perfect pronunciation. I must have studied French for at least an hour a day for almost a year. However, as a freshman in college, I am lucky if I remember anything beyond “Bonjour.”

This is the case throughout my education. I took French, German, and Spanish in middle and high school. I often spent an inconceivable amount of time studying verb conjugations or pronouns yet, years down the road, I am lucky if I remember anything about the languages I studied.

This is unfortunate since being fluent in a second language is such a valuable skill, and after spending all of this time studying languages, I can’t help feeling cheated.

Up until recently, I had always thought I was just bad at learning languages.

“My brain just doesn’t work that way,” I would claim.

However, as I began to take a language course at the college level, I started to realize that my brain might not be the problem.

Most educators, even college professors, choose to teach languages the same way they would teach any other course. This often means PowerPoint presentations, textbook homework, vocabulary flashcards and lectures. Most teachers often add the dreaded “repeat after me” portion of the class, where students are required to repeat a phrase in a foreign language in a monotone voice, either at a mind-numbingly slow or unbelievably fast pace.

However, linguistics experts and educators are beginning to realize that standard classroom procedure is not the best way to teach foreign languages.

According to the European Language Certificates (TELC) website , the key is exposing students to as much of the language as possible.

While some instructions must be given in the native language, educators should focus on the target language when interacting with students. This method also allows students to develop more conversational phrases that they will actually use, according to TELC.

According to TELC, instructors should also avoid passive teaching methods. Instead of passive lectures or flashcards, educators should focus on engaging students; TELC recommends that teachers employ games or role-playing. However, these methods are stilted and often overused. For best results, educators should attempt to have real conversations with students. Even if it is challenging at first, this method is the best way to learn a language.

Another teaching method that is rarely used is multimedia. Watching television or films or listening to podcasts or radio shows in the target language is important. TELC notes that even if novices do not understand the medium, they will begin to understand how the language flows, what gestures are used and how quickly native speakers converse. This allows students to also adapt to realistic speech patterns, as opposed to slower and more complete sentences that are used in the classroom setting.

The campus and the American school system need to alter the way they teach language. It is counterproductive for students to devote so much time to a language course, only to come out barely speaking any of the target language, especially when this issue can be easily rectified by altering these teaching methods.