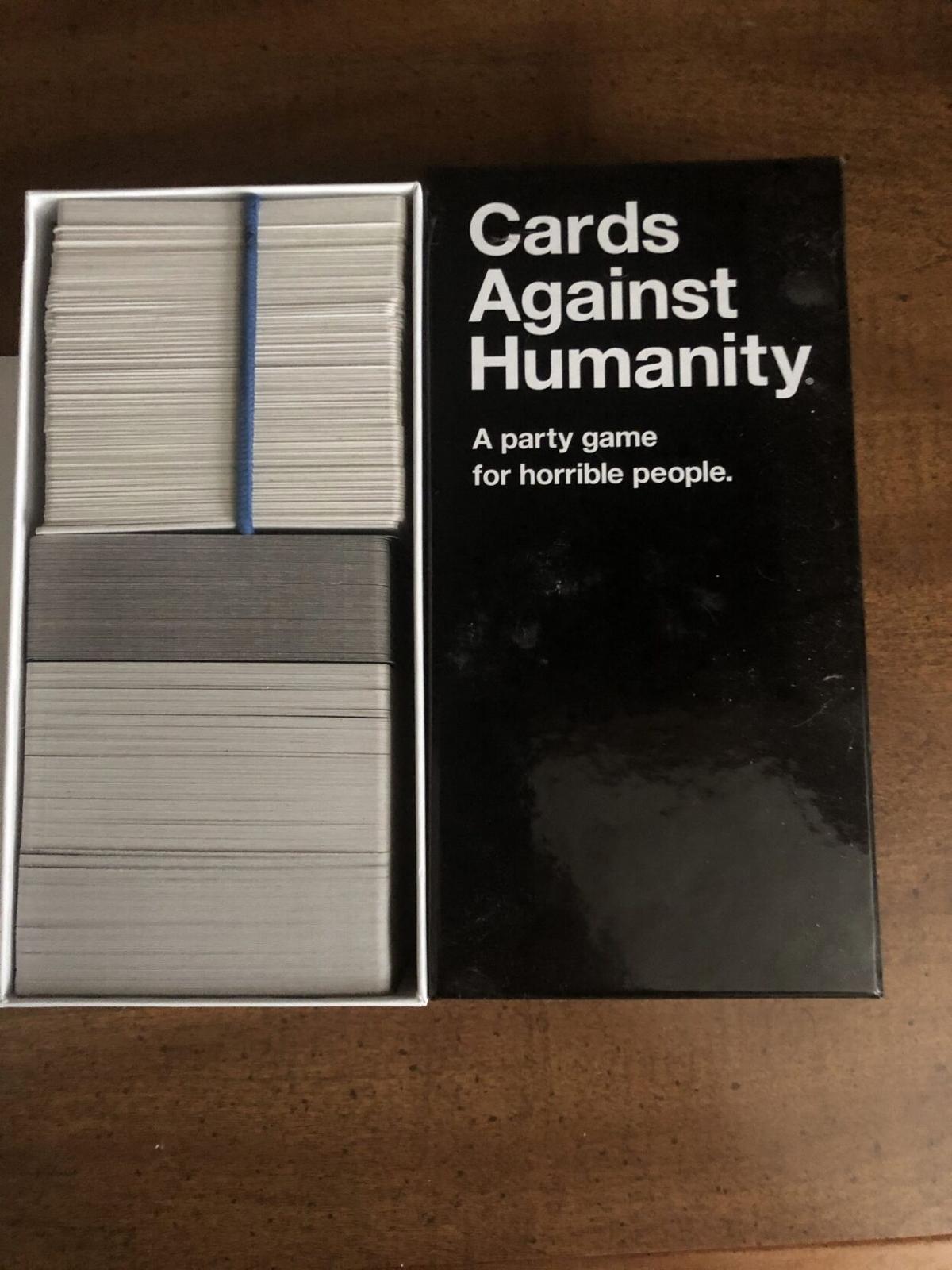 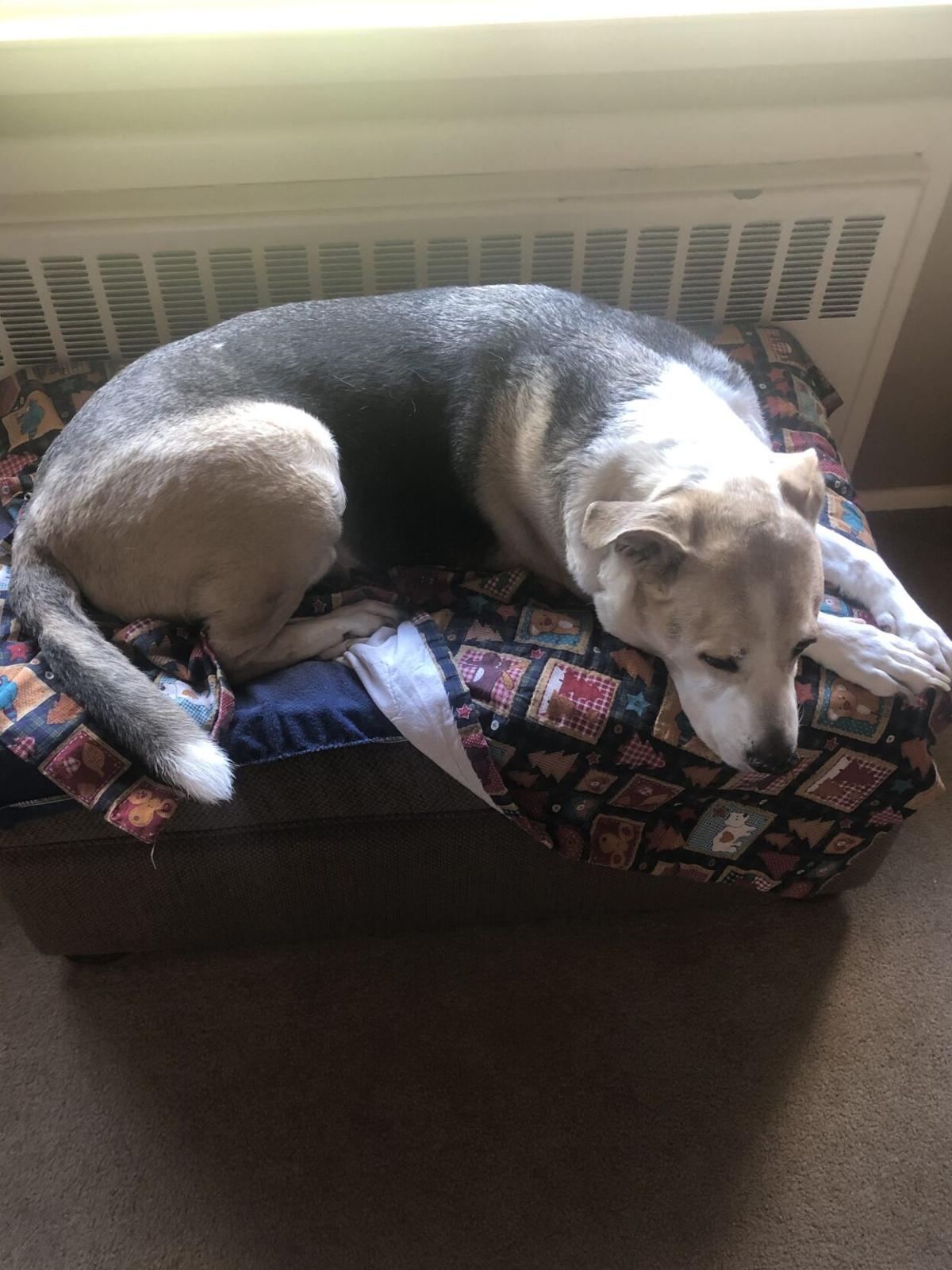 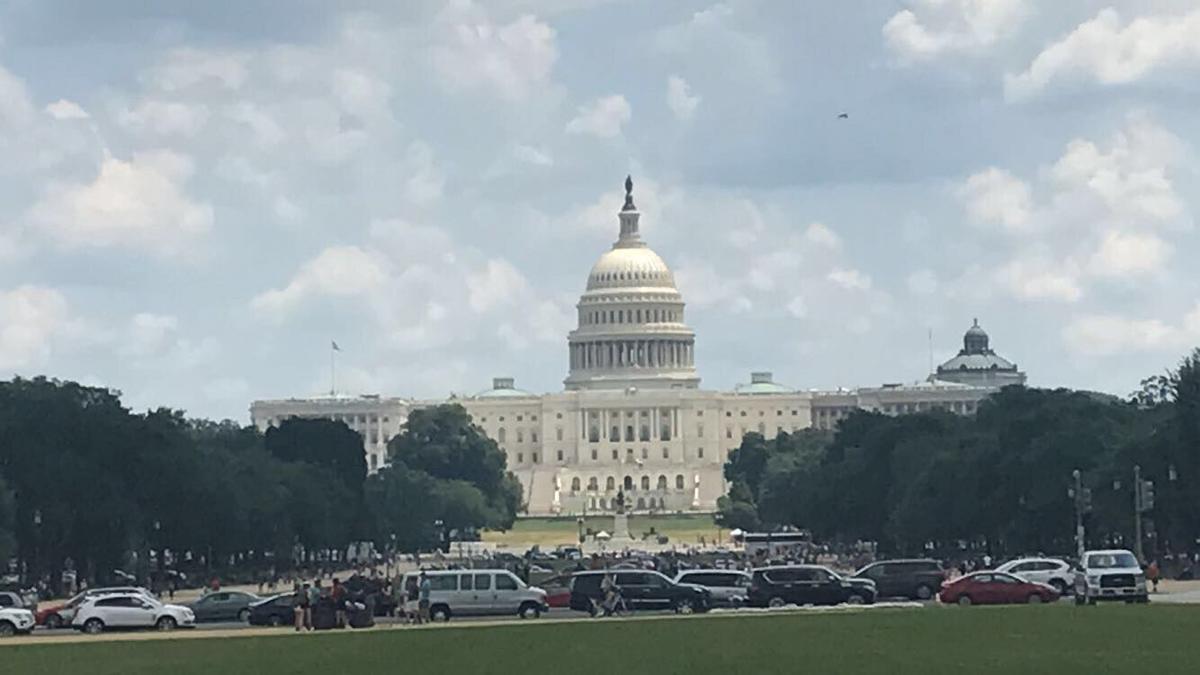 Cards Against Humanity is a party game that was released in 2011. The premise of this game is to answer the questions on the black cards, using the funniest white card a person has in their hand. A minimum of three people are required to play, and each person starts the game with seven cards.

The structure of the rounds is simple. Every round, there is a Card Czar, this person is the judge for the round. They draw a black card with a random question on it, and the other players have to choose a card out of their hand they think would win by considering how funny it is and the judge’s taste. This choice can lead to some funny situations when the players know each other well, since they cater to the humor or topics the person who is judging prefers. While playing, I have had a few instances where someone talked about a topic they enjoyed and, when they were the judge, the same subject got played as a card. Once a round is over, all players draw another card until they have seven again.

The game also has a variety of questions. The first kind is what you would expect when playing a card game, choosing one card for each question. The second, is what the game refers to as a haiku; this entails playing three cards that create a loose story when combined with the black card. The final type is where you draw three cards but can only play two to answer the question. This variety keeps the game interesting as the players aren’t doing the same format of questions every turn.

One aspect of this game that I love is how dark the humor is. A majority of the topics and responses would be considered offensive if said to someone else in a different context. However, since the goal of the game is to choose the funniest answer, and it is clear about the context of the responses, this shouldn’t be a problem. This type of humor might not be for everyone, but it fits my tastes perfectly.

Another feature of this game that I like is how many times it can be replayed. The base game comes with 600 cards; this ensures that you won’t run out of cards any time soon. The game also has a variety of expansion packs, that are sold for about $5, so it always feels like it is brand new. Considering the number of cards provided, the possible combinations are endless.

The rules for the game are also flexible. For example, there is a recommended score limit, but depending on how the game is played, you could continue until you get bored or feel like you have reached a suitable end point.

I recommend this game to people who have a dark sense of humor and aren’t easily offended. With the right combination of people, this game can lead to endless amounts of laughter.

The game is sold at select stores for $25 or more, including Target and Walmart, but there are cheaper options that can be found online as well.