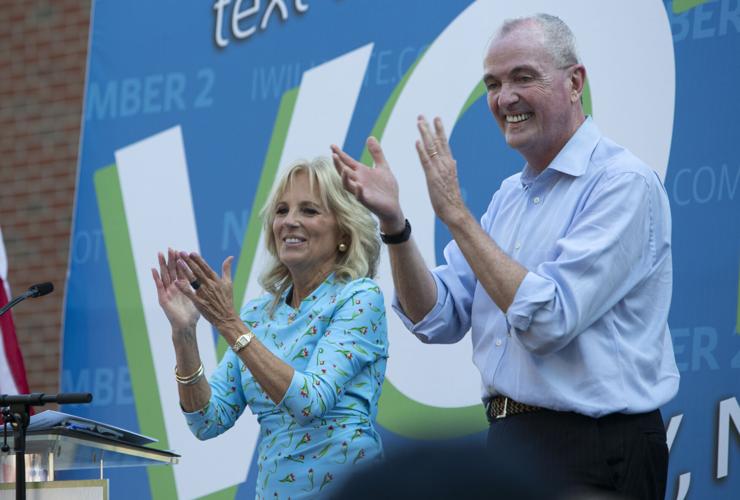 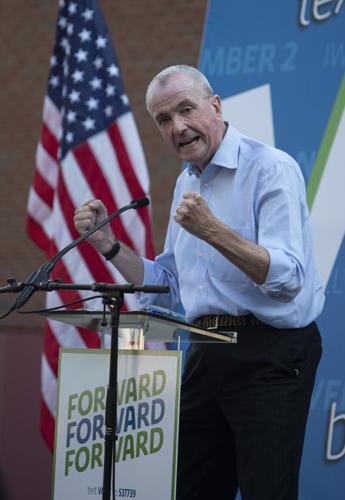 Middlesex College rented out West Hall to Gov. Phil Murphy Campaign on the Edison campus for a campaign rally for his  re-election last week.

Middlesex College president, Mark McCormick, said, “Gov. Murphy’s re-election campaign reached out to the college to hold a campaign event on campus. The college rents space on campus to a wide variety of organizations.”

McCormick said this was neither a college event nor a college-sponsored event, and the college does not endorse candidates for public office.

Aldo Reyes, a first-year student from Carteret, said, “I think that’s a pretty big deal to have the first lady come to our college, but this is the first I’m hearing about.”

Carlos Alvarez, a second-year student from Woodbridge, said, “I saw all the signs on the [Mill] road, but didn’t think of it as anything. The campus didn’t look like it was a campaign set in the morning when I went to class. I didn’t know until the next day when I saw the speech on TV at work.”

Middlesex College marketing and communications director Tom Peterson said numerous people spoke, including first lady Dr. Jill Biden and the college had no other role in the event.

Maria Tavarez, a first-year student from New Brunswick, said she found out on Twitter that Murphy was coming to Woodbridge but didn’t realize he would stop at the college campus to stump.

“It was an honor to have first lady Dr. Jill Biden on our campus,” McCormick said.

You can watch the video of the rally at this link