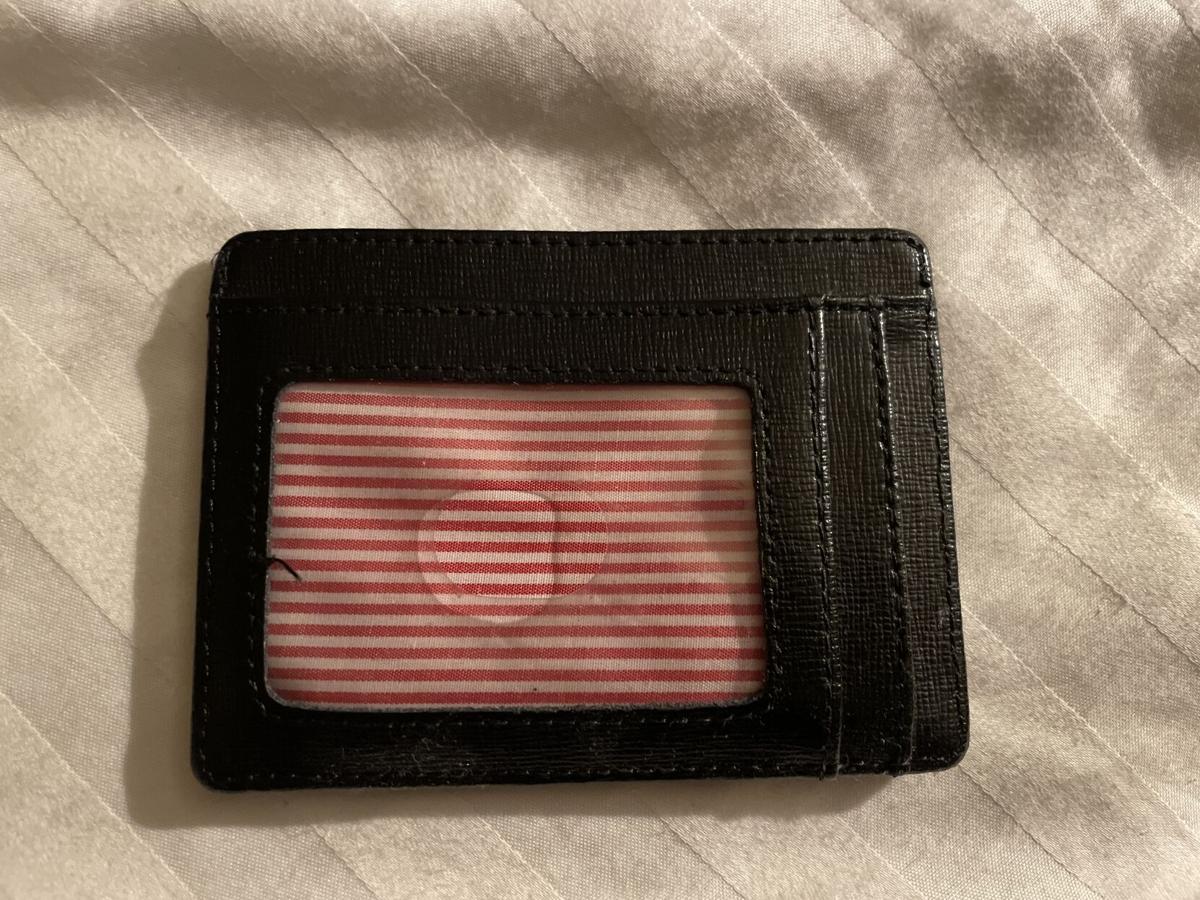 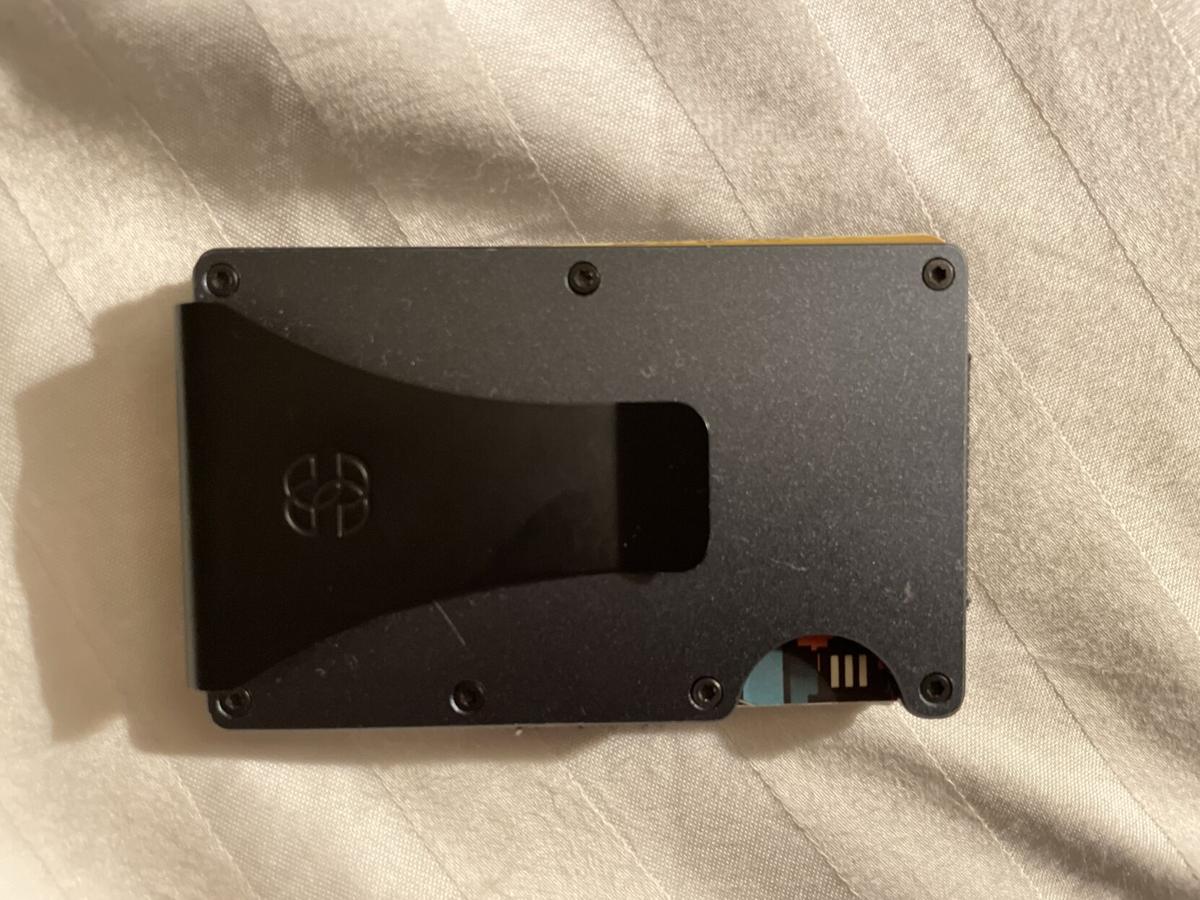 Wallets, one of the things we use daily, and the form we want them to take vary from person to person. For me, I’ve used several wallets over the last decade. So, trying to see which wallet form factor works for me was difficult to figure out.

I started with those old-fashioned wallets that were foldable and could fit cash inside. I liked it, but it became bulky depending on how many cards were in there. In addition, it’s noticeable for pickpockets depending on your pants pocket size.

It was not for me, so I tried to search for another wallet on Amazon. It involved me sliding in cards inside this slim wallet. This wallet form worked, but it didn’t have any RFID card protection to protect your credit or debit cards that have chips built into them.

I then tried a wallet case for an Android I had during the mid-2010s. It worked, but there was a latch on the cover. I was able to fit in a few cards and some cash, but that was it. I had more cards than necessary, and the phone couldn’t stay secure. On the bright side, I think there was a kickstand for it.

When I first got my debit card in 2017, I wanted to make full use of the Apple Wallet on my iPhone and purchase through that. So it was nice to have feature-wise, when or if I didn’t have my card available on me at the time.

By tapping the power button on my phone, it loads up the debit card for me to tap it to the scanner on something called the Square Reader, which you see at restaurants or vending machines.

I decided to get myself a slim wallet. I can access my photo ID, a few cards, and some cash in there with this particular wallet. That worked for a little while until I wanted to have some more cards on me.

A year after that, I decided to get a clone of the Ridge Wallet. It is a slim wallet with a money clip attached. That wallet was convenient as it held up at least 12-15 cards there, but I would have to carry it everywhere.

After years of wallet hunting, I think I finally landed on a wallet that I will be using daily. It will allow me to hold up to 11 cards, carry coins and cash too. So, I am finally happy to have a contender in terms of a wallet that will last me as long as I have my iPhone 12 Mini. What’s good about this wallet is that it’s detachable, and if I want to carry just my phone, I can.

In conclusion, hunting to find your wallet may take a while, but it could end up being so worth it in the end. But who knows, I could end up having to find another wallet someday too.