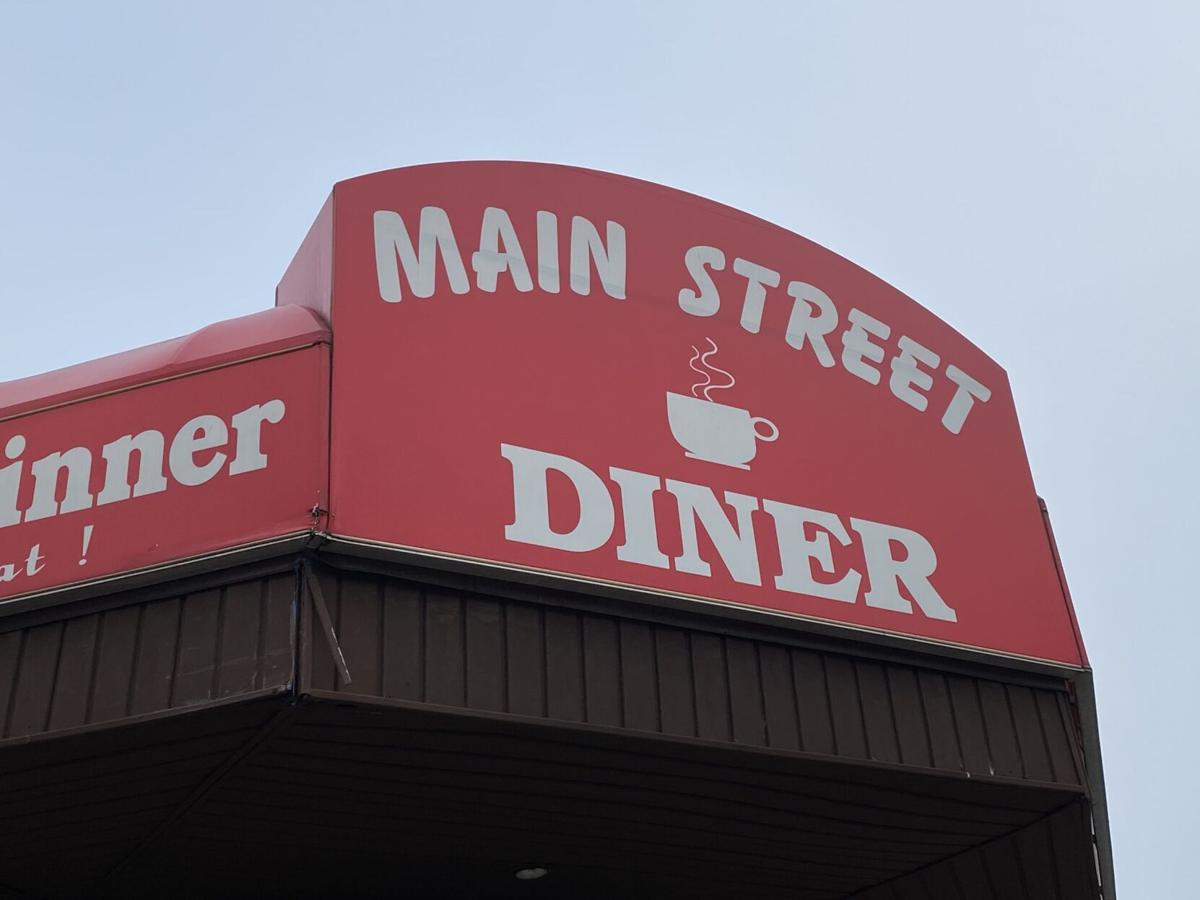 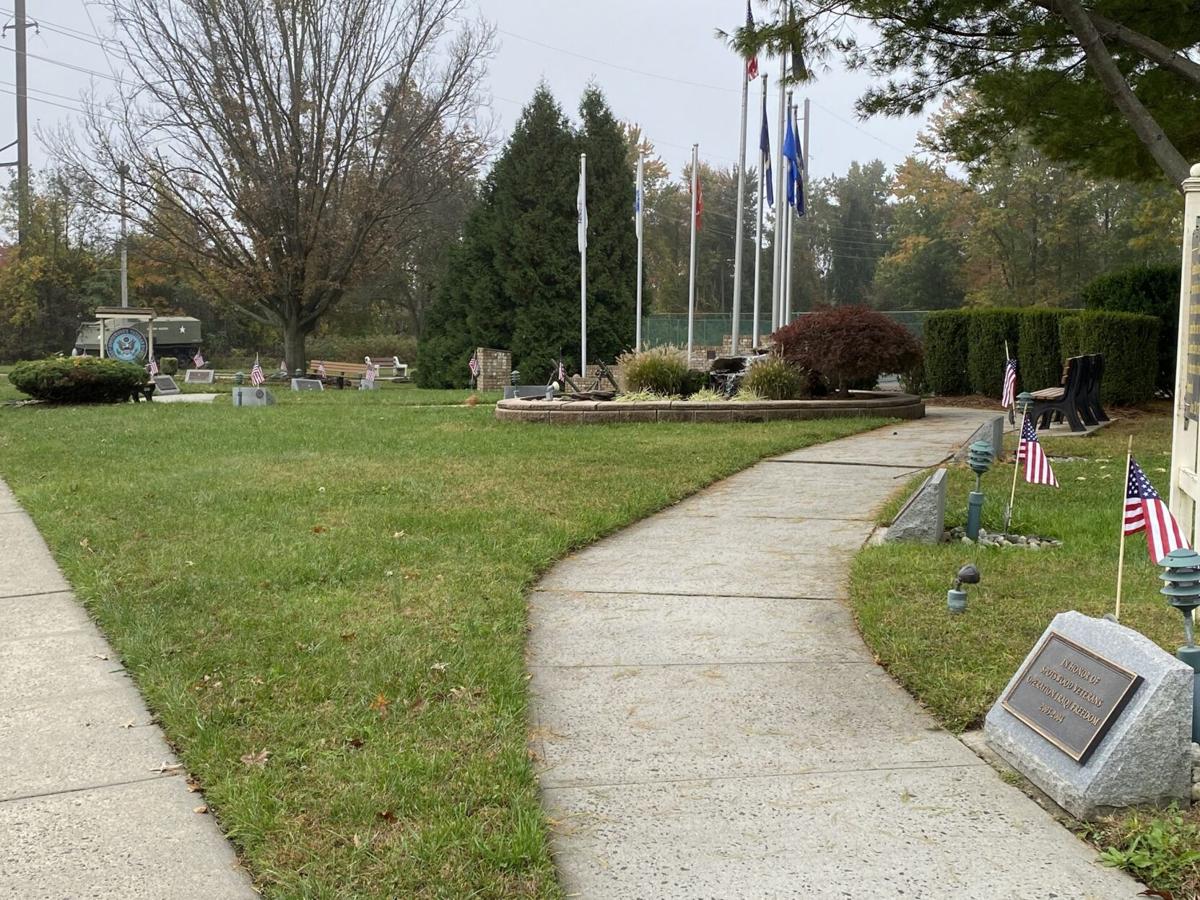 There is nothing marking the various entrances into the town. In most areas, there is no sign

signifying the movement across town lines. As a result, many people, even some town residents,

don’t know where other towns end and where Spotswood begins.

With a town area of only 2 miles, it’s common to refer to the small municipality as being less

than a mile long. Compared to sprawling suburbs like East Brunswick or Old Bridge, Spotswood

is merely a blip on the radar.

Yet, what Spotswood lacks in size, it more than makes up for in good, old-fashioned, small-town

Sunday afternoon, but waving to neighbors and having a friendly chat is still encouraged. It’s not

unheard of to have a conversation on opposite sides of the street, and drivers passing through

will often pull over and turn their hazard lights on to join in. Every winter, younger residents trek

to retired neighbors’ homes and offer to shovel snow or clear driveways.

It’s common to run into at least one of these residents at any of the local eateries.

Gennaro’s Restaurant on Summerhill Road, which specializes in gourmet pizza and homemade

Italian food, is a favorite among all generations. Fan favorites, like the eggplant rollatini pizza

and penne vodka pasta pizza, are just a few of the dishes that make this restaurant one of a kind.

Spotswood is also home to the Main Street Diner. Residents have long since given up disputing

whether the property is actually located in Spotswood or East Brunswick. Google Maps claims

the latter, but most residents swear that the Main Street Diner is a Spotswood staple. The iconic

red and white sign, wood-paneled walls and paisley booths have become synonymous with

“The Main Street Diner is really nice. They have good home fries and the waitstaff is always

Many residents head to the Main Street Diner for brunch on Sundays after church services.

Spotswood is home to five churches, despite its small size.

One of these churches, St. Peter’s Episcopal Church on Main Street, publicly celebrated their

260th anniversary in 2016. The church is proud to be known as one of the oldest continuously

Suppers, where church patrons, town residents and anyone in need of a warm meal gather for

The Spotswood Reformed Church on Main Street is also a familiar beacon. This church is well

and patrons every winter with their Christmas decorations, which includes a full-size nativity

on some areas nearby, and they’re always being improved.”

This area also hosts a picturesque monument to veterans, which includes a painted sign, a

constellation of flagpoles, a small fountain and wooden benches. Local students and residents of

all ages often patrol the area, watching any tennis games that may occur and enjoying the nearby

Personal privacy is a topic I consider to be