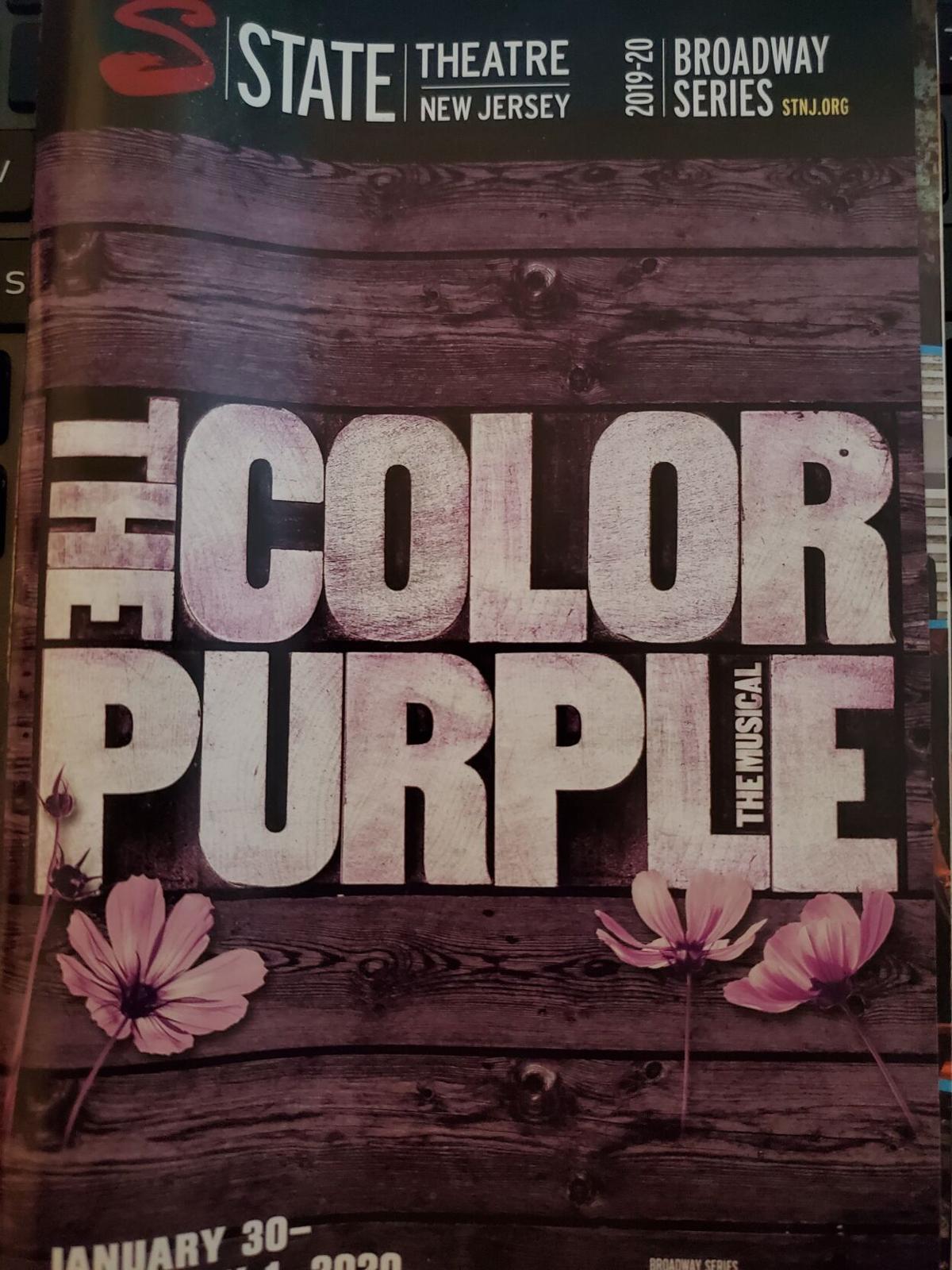 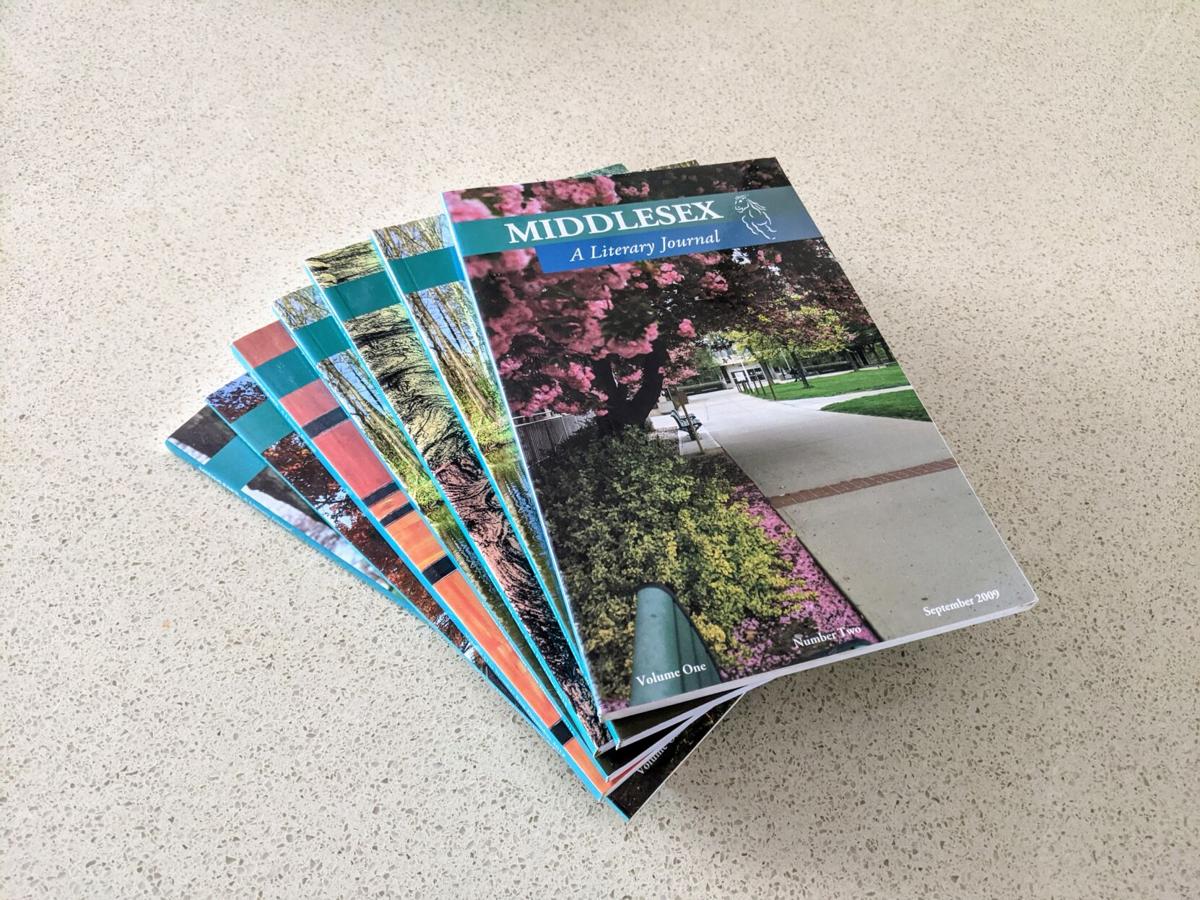 Copies of the Middlesex: a literary journal

Copies of the Middlesex: a literary journal

Arts and Culture have played a significant part in almost everyone's life. We may not realize its importance because it's something we take for granted every day. Teachers have used movies, television shows and plays to teach students lessons. We have used the arts to uplift, encourage open conversations and spark our creativity. However, when budgets come into play, it's one of the first things to lose funding.

Practically everyone had to work from home when the coronavirus (COVID-19) shut the world down in March, and the unthinkable happened: Broadway went dark. The most prolonged period Broadway was dark was 25 days in 1975 due to a musician strike. The last time Broadway shut down was Sept. 11, 2001, and it immediately opened up two days later. We are about to enter our 11th month of the pandemic, and Broadway has announced they will be closed until May 2021.

Broadway shutting down also created a ripple effect. Regional theaters chose to shut down as well, even choosing to either layoff or furlough their staff members. Some theaters were lucky enough to not have to do either of those options, but they did have to make salary cuts. It's unfortunate, but it did make some theaters consider streaming their productions. While I would never turn down the option to stream a play, there is something magical about seeing the show live.

While people had to figure out what to do as businesses closed down, stations like the Public Broadcasting Station (PBS) ramped up their programming. With programs like "Great Performances," showing Broadway productions, and "Masterpiece," providing dramatic content from Great Britain, viewers had plenty of content to keep them busy. Playwright and actor Lin-Manuel Miranda provided early access to the Broadway phenomenon, "Hamilton," via Disney+. Other streaming services like Netflix, Amazon Prime and Hulu also became essential. Streaming outlets have made it possible for me to partake in the "Virtual Black Abolitionist Tour of London," the British Museum's virtual tour in London and a virtual tour of the "Founding Myths" exhibition at The Louvre in France all from my living room.

Quarantine forced us to rely on the entertainment industry while the world was in a shutdown. It was disheartening to see friends who work in costume or props departments, or as an actor defend their decision of choosing their profession and doing what they love. Having friends on social media tell people they know that they should go out and get a real job was a punch to the gut. They chose this platform as a way to express their creativity, and to have someone tell you what you do has less value than a regular job is exceptionally hurtful, particularly from someone you know.

The arts have been there for us during our every moment of need. Arts organizations have found ways to keep us entertained and educated with every budget cut they've experienced. They've had to become innovative and creative when it was necessary. Museums provide access to exhibits so children and adults can obtain knowledge, and, in some cases, for free. The arts could use our help, and even small acts can be monumental.

Personal privacy is a topic I consider to be