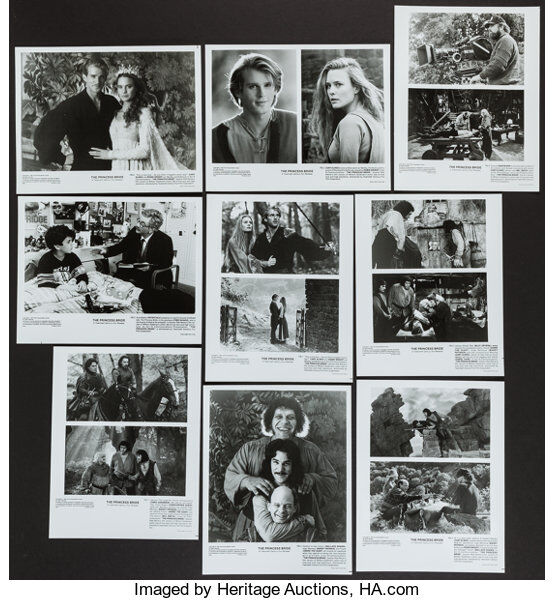 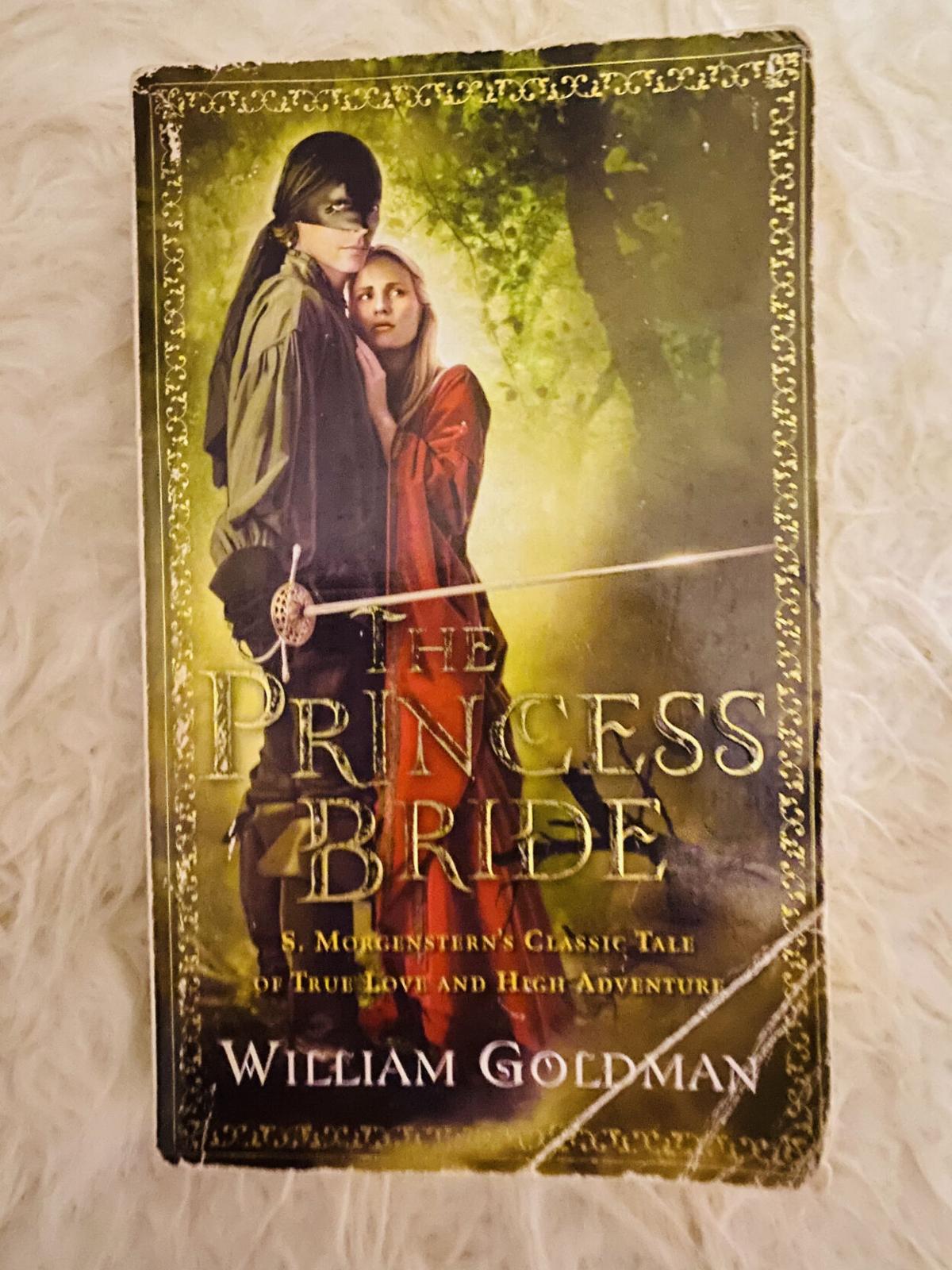 My favorite book is a compact green paperback with worn, almost yellow pages. The book’s bottom right corner is bent from overuse, and a thin white line, where the illustration has rubbed away, obscures part of the author’s name. The gold filigree border and font perfectly match the book’s title: William Goldman’s “The Princess Bride.”

Originally written under the fictional pen name S. Morgenstern in 1973, the 358-page novel and its 25th anniversary edition, 30th anniversary edition, movie adaptation and sequel titled “Buttercup’s Baby,” spawned a cult following. Fans declare the tale has everything anyone could ask for: adventure, romance, sword fights, pirates, princesses and some truly iconic one-liners.

The plot of the story does encompass and connect several different genres. Only in “The Princess Bride” can the audience read about the love story to end all love stories, the kidnapping of a charming princess, three strange criminals, a daring and mischievous pirate, and the manipulative and cunning prince pulling strings behind the scenes. “The Princess Bride” is a powerful romance novel, daring tale of adventure and humorous fantasy story all rolled into one. This book truly has something for everyone.

“The Princess Bride” also offers a cast of memorable characters that come to life within the pages of the novel.

Buttercup, the young daughter of a farmer turned charming princess, is relatable despite the descriptions of her unfathomable beauty. She is often prideful, always determined and usually stubborn. Despite her faults, this character circumvents the common “damsel in distress” trope, making her unique and memorable.

Meanwhile, the gang of bizarre criminals responsible for kidnapping Buttercup is equally unforgettable. Goldman offers the backstory of each character as he introduces them to develop their motivation and mannerisms further. Inigo Montoya, the Spanish fencer, is lively and fascinating. Fezzik, the giant with a penchant for rhyming is lovable and loyal. Vizzini, the Sicilian mastermind, is cunning and overconfident. Each character is truly unique and fascinating in their own way.

My favorite part of “The Princess Bride” is Goldman’s writing style. Goldman describes the most beautiful women in the world at various points in Buttercup’s childhood to introduce both Buttercup’s extreme beauty and her utter disregard for the overall concept. This provides a memorable and charming introduction of her character.

Moreover, Goldman’s quirky writing style also spawned several quotable lines and jokes. Comments like “Never go against a Sicilian when death is on the line!” and “My name is Inigo Montoya. You killed my father. Prepare to die!” have become recognizable and almost commonplace in certain circles. I was pleasantly surprised to learn that one of my coworkers also loved “The Princess Bride,” and we were easily able to recite the quotes back and forth.

Overall, “The Princess Bride” is a cult-classic that I would recommend to anyone. That tattered green paperback truly provided more entertainment than I could have possibly imagined.