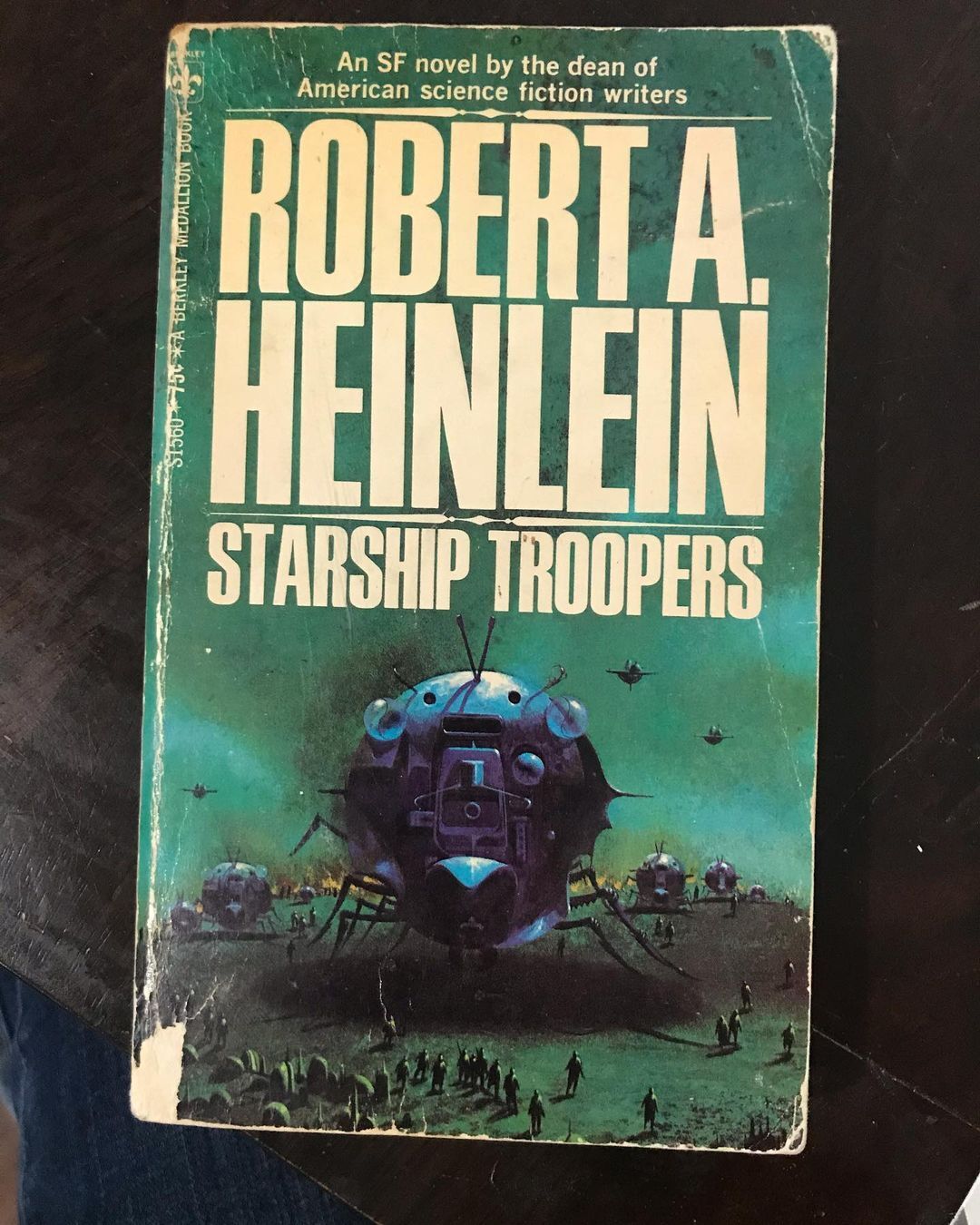 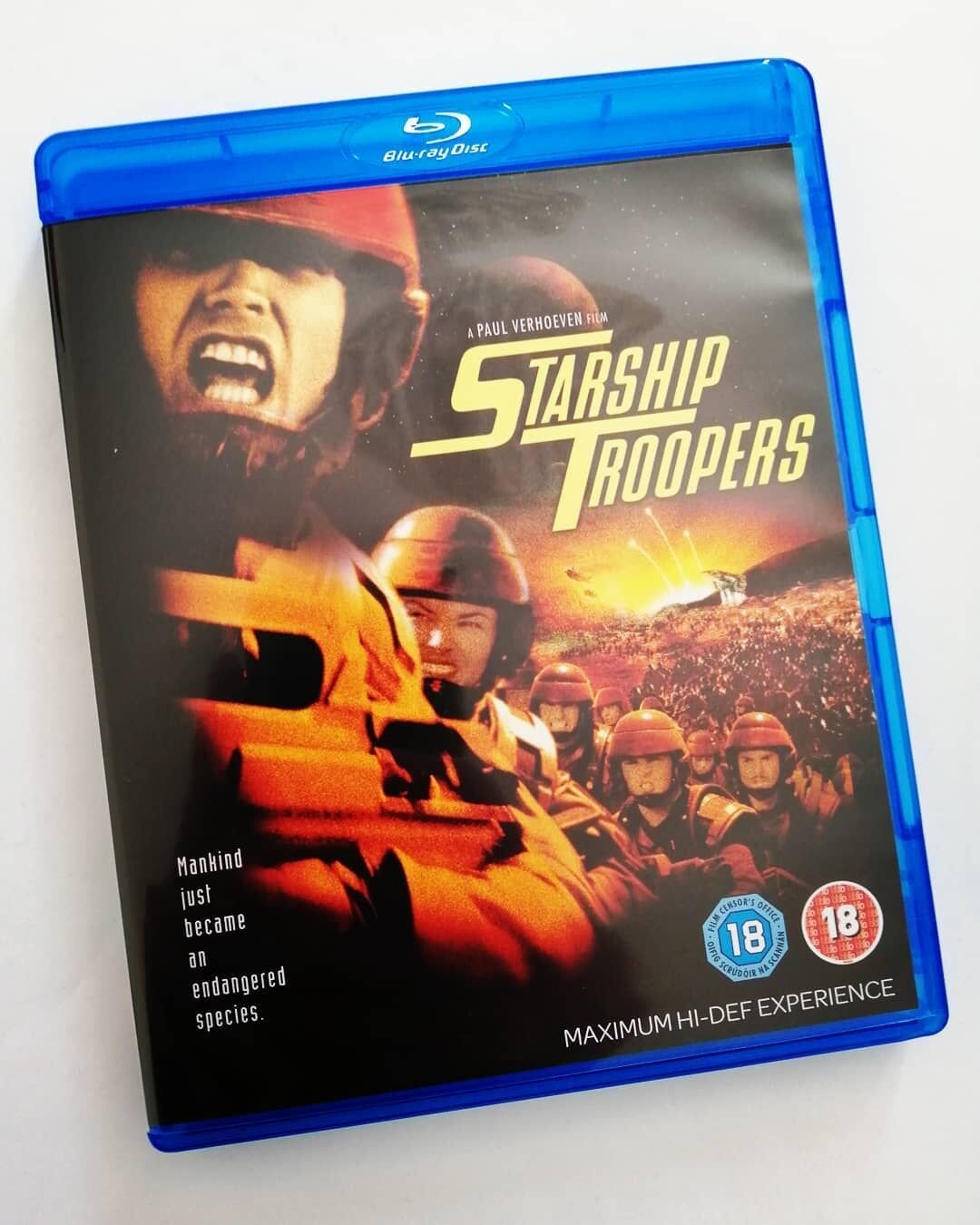 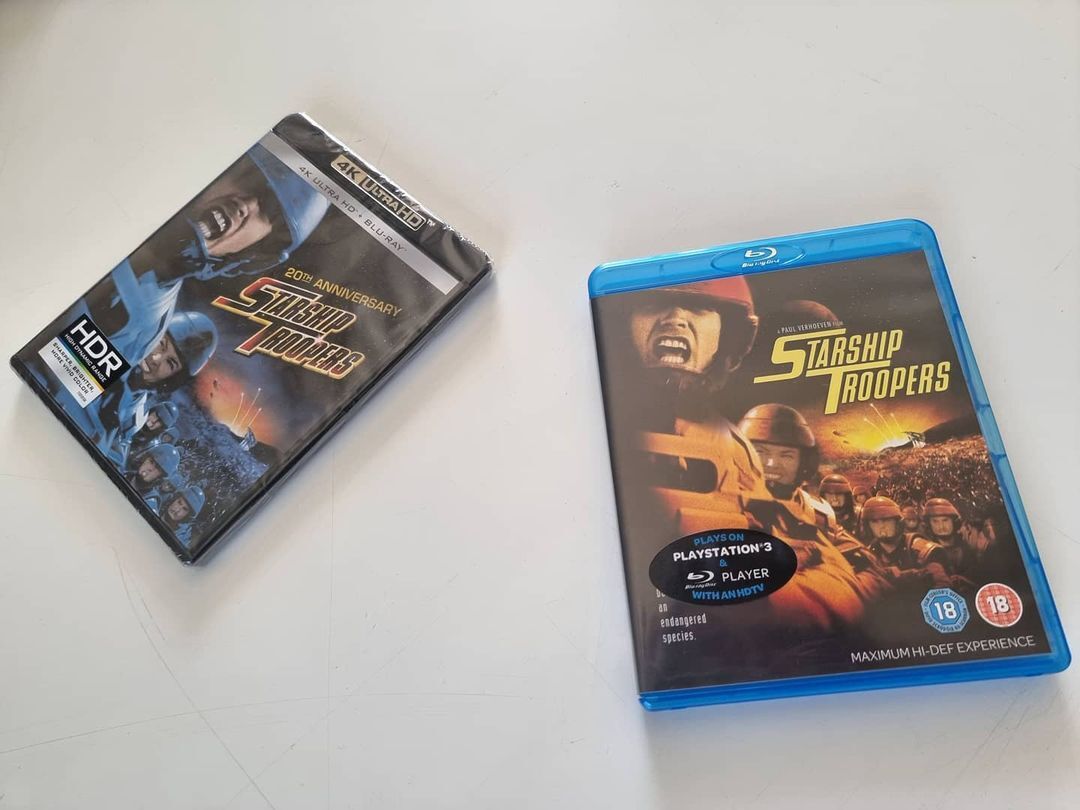 Just recently, someone recommended watching “Starship Trooper.” Usually, I don’t like to watch sci-fi movies, but I was in a different mood. So I watched a military sci-fi action film released on November 7, 1997, called “Starship Trooper,” based on Robert A. Heinlein’s 1959 novel.

While watching the first scene, I was skeptical of whether the movie was a comedy or drama. However, there was something that kept me glued to the screen. Perhaps I liked the way the director portrayed the female protagonist, Lt. Carmen Ibanez, played by Denise Richards. Richards portrayed her as a solid and intelligent recruit, or maybe the story was going smoothly. Whatever the reason, I finished watching the film in two days as I can’t afford to watch a two-hour movie in one sitting.

After watching the entire movie, I had mixed feelings about the genre of the movie. So, I was right. It was a military satire film that focused on nationalism and xenophobia. It had a comprehensive meaning inside. It reminds me of a review written by Susan Sontag in 1974 where she talked about Leni Riefenstahl’s “fascist aesthetics” portrayal of Nazis in her film “Triumph of the Will.” The movie “Starship Trooper” has a clear depiction of masculinity. The mise-en-scene of the film was designed to look fascist. However, there are many scenes where we see fascism, and I’m going to discuss it a little.

That scene is full of satire and camera focused on the logo, massive army in uniform is an example of German Nazi images artistically. The troopers and their uniforms were identical to SS at the Nuremberg, Germany rallies.

Most of the dialogues sound fascist, as when sky Marshal Dienes, portrayed by Bruce Gray, stands at a podium and says, “We must ... ensure that human civilization, not insect, dominates this galaxy now and always.” It was an unmistakable resemblance to Hitler when he addressed the Reichstag.

Similarly, in one scene, we can see Neil Patrick Harris arrived on the set in an SS uniform that is a clear contrast from the Nazi imagery. Most of the dialogues were a clear comparison of how Nazi leaders used to give speeches. And masses used to obey them. The dialogues translate to the totalitarian regime when the young generation is vulnerable and unable to understand what the leader is saying. Still, they have to follow as told by Johnny Rico when Jean Rasczak asked, “Tell me the moral difference, if any, between the citizen and the civilian?” Johnny replied, “The difference lies in the field of civic virtue. A citizen accepts personal responsibility for the safety of the body politic, of which he is a member, defending it, if need be, with his life. The civilian does not.” Rasczak replied, “The exact words of the text. But do you understand it? Do you believe it?” Johnny replied, “Uh, I don't know.”

In the scene mentioned above, we can see the vulnerable soldiers who can’t even think about what they are doing but — just obeying.

Then the shower scene was the most subversive, orgiastic, fascistic and exalt mindlessness. During the conversation in the setting, no recruit cares about the mission of the Mobile Infantry. One recruit suggested he wanted to go to Harvard, other recruits explained she was going to make a difference in politics. One girl said, “I wanna have babies. It’s a lot easier to get a license if you’ve served.” Even the protagonist joined only because of his girlfriend. In a span of the two-minute scene, we saw a 90s style portrayal of Mobile Infantry trainees who, including both men and women, live together, eat, sleep, and even bathe together.

The director of the film Paul Verhoeven told Empire in 2012 that, “The idea I wanted to express was that these so-called advanced people are without libido. Here they are talking about war and their careers and not looking at each other at all! It is sublimated because they are fascists.” In a democratic rule, the state controls daily life in the military (volunteer) and prison. The movie showed state-owned everything in everyday life. If anyone wants to get personal freedom, one needs to serve in the military.

Lastly, Sontag says, “Fascist art glorifies surrender, it exalts mindlessness, it glamorizes death.” At the end of the movie, we saw military men captured the leader of the bug, and it showed that all the bugs now killed glorified death, and the main bug was afraid. Moreover, we saw the military occupying the bug planet, and United Citizen Federation’s soldiers proudly cheered. That is precisely what shows the military brutality and propaganda.