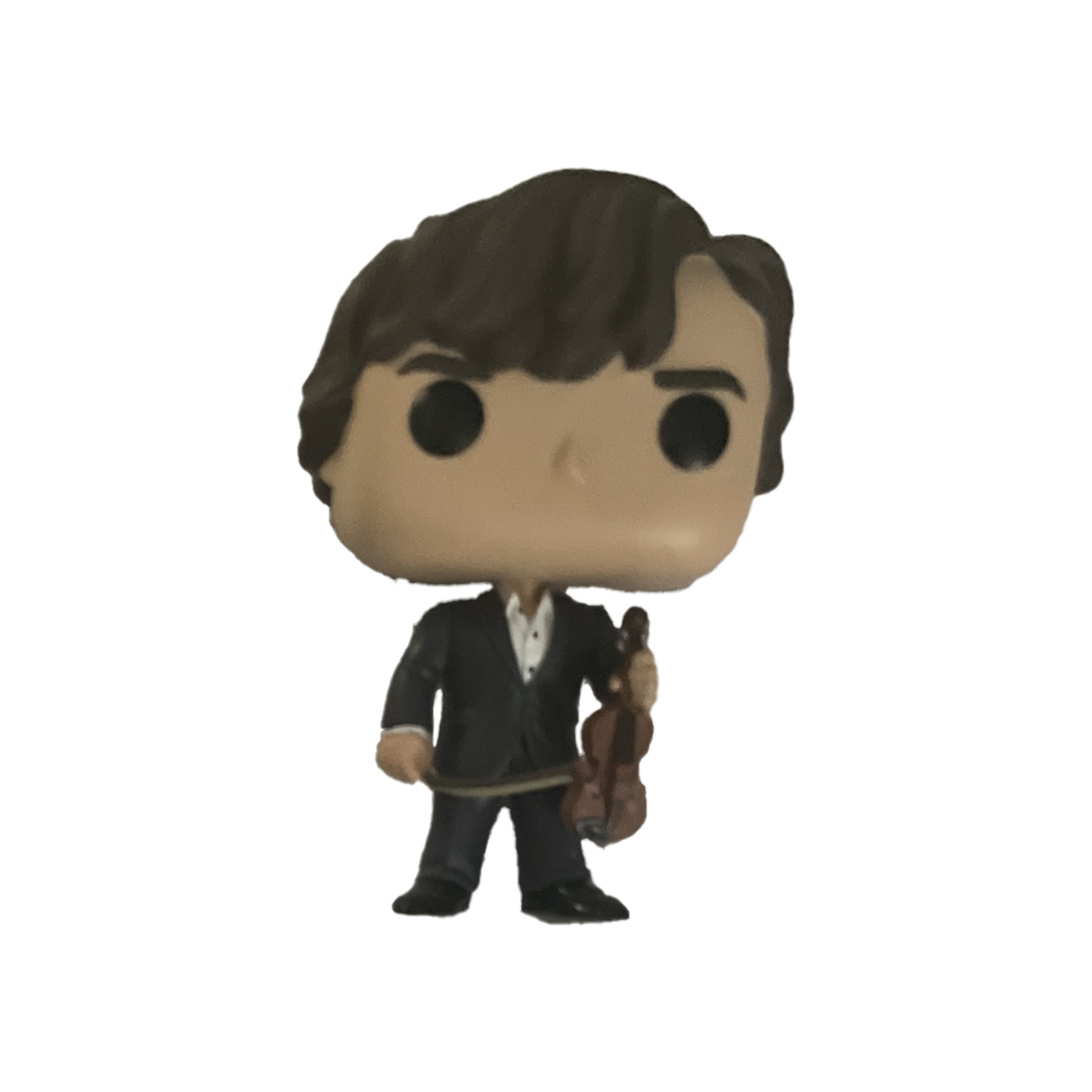 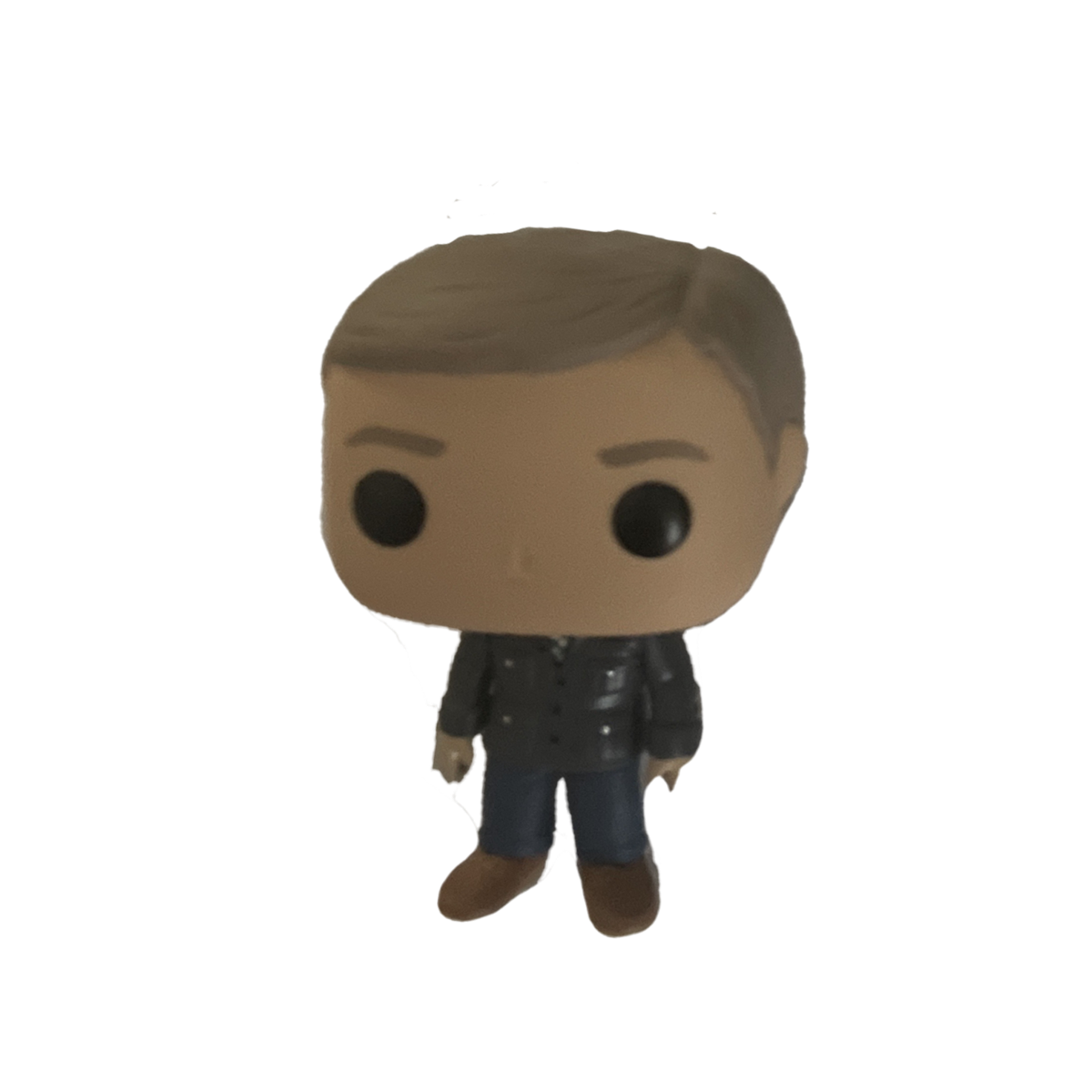 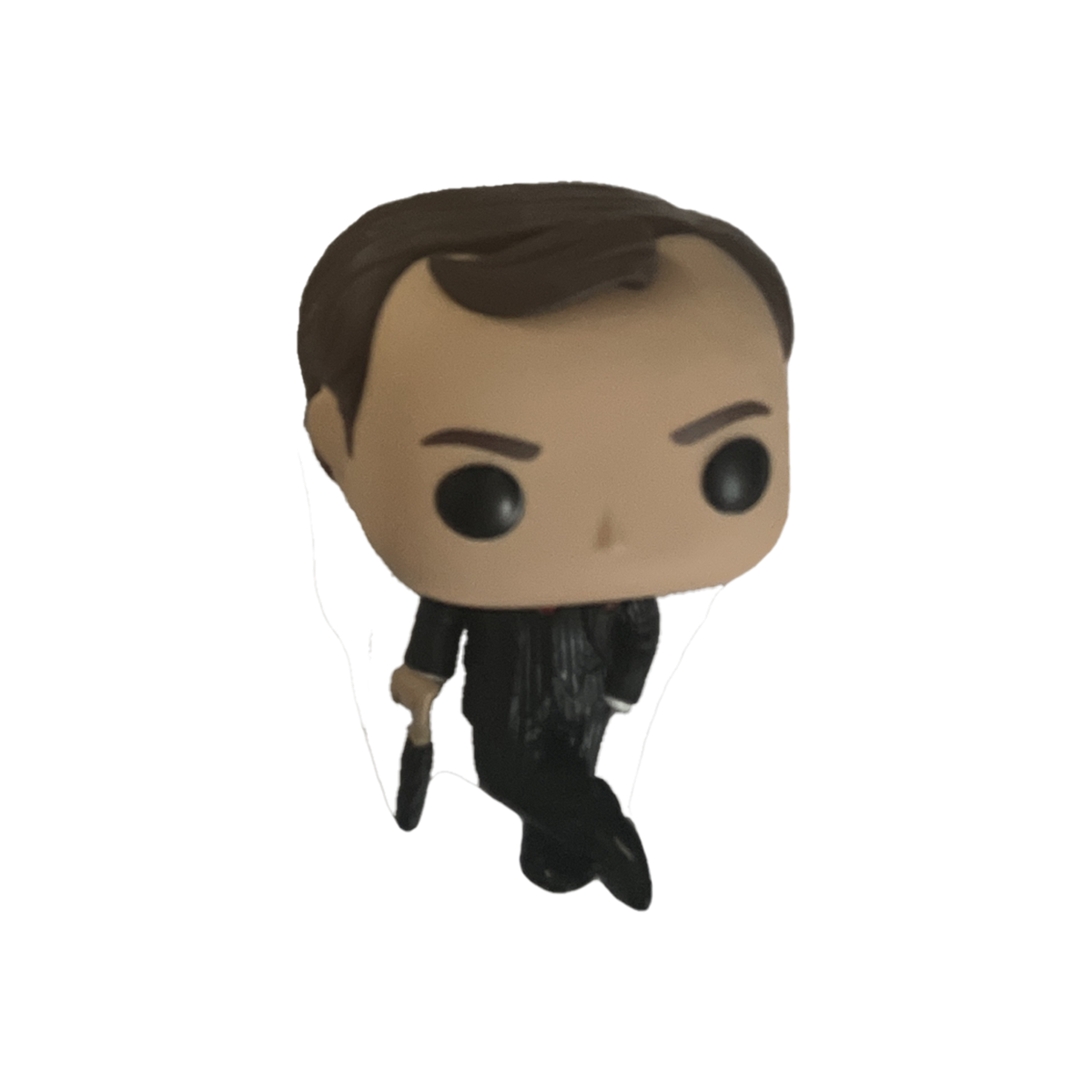 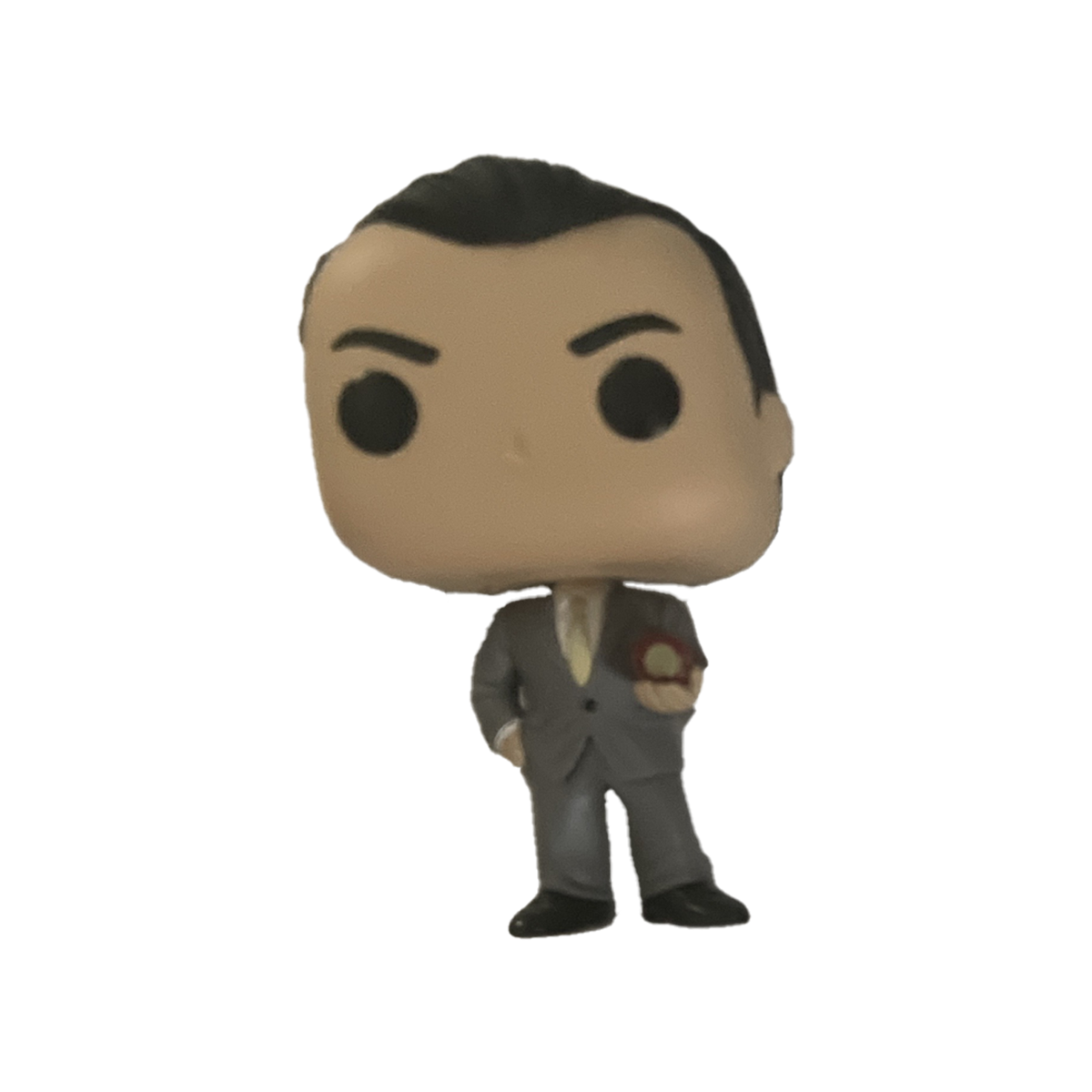 “Sherlock,” which debuted in 2010 is one of my favorite British television shows to date. It stars my favorite two actors, Benedict Cumberbatch and Martin Freeman. This show is a modern take on “Sherlock Holmes” in terms of the novels that Sir Arthur Conan Doyle wrote a few centuries ago. The show has been on hiatus since 2017.

There have been 12  “Sherlock” episodes, a mini-episode called “Many Happy Returns” that you can watch on YouTube and a one-off movie set in Victorian London called “The Abominable Bride.” The episodes are quite long, totaling an hour and a half lengthwise, which can, for some, feel like you’re watching a film.

I see Benedict Cumberbatch’s portrayal of Holmes as a portrayal of Asperger’s, which I have been diagnosed with. Due to me having the syndrome, I retain facts that I find important as a journalist, which can range from politics to stuff I like on the side, such as video games, anime or history. Holmes, on the other hand, has trouble socializing with others like I do, but he also has a mind palace where he stores all the information he deems important or unimportant for his cases.

Benedict Cumberbatch’s Holmes is a consulting detective, and he describes himself as a functioning sociopath, which I love. He goes out of his way and uses the modern resources around him to solve a case; no matter how difficult the case may be at first, whether it’s going into the shadows or be noticed.

Holmes has an older brother, Mycroft Holmes, who is a part of the British government, that cares about him deeply. Mycroft helps Sherlock however he can, even if Sherlock tries to push him out of the way because of the detective’s naivety. He also tests the people who get into Sherlock’s life and tries to make bargains with them when it is necessary.

A companion and friend to Sherlock Holmes is John Watson. Watson has been on many Sherlock Holmes’ cases after he moved into the same apartment as him. He trusts Holmes with his life and even made the detective the best man for his wedding day. John is a former doctor who served in the British military and is basically the audience’s voice for the television show.

A hero can’t be a hero without an old-fashioned villain, and that’s where Jim Moriarty comes into play. Andrew Scott played Moriarty this time and is the complete opposite of Benedict Cumberbatch’s Sherlock Holmes. What I love about Moriarty is that he is manipulative and knows how to make Holmes tick.

Someone that blew the audience and the showrunners of “Sherlock,” Steven Moffat and Mark Gatiss away is the medical examiner, Molly Hooper, portrayed by Louise Brealey. Molly was supposed to be a one-off character in the episode “A Study in Pink,” but she did so well that she started appearing in more episodes.

The music in “Sherlock” is phenomenal. Each song and note that matches up with each scene works so well; whether it’s an action scene, a sad scene or a suspenseful one. The orchestra goes all out for you to be entertained and so into the show. You can actually feel the emotions with the acting on top of the music.

I love “Sherlock” far too much, and it’s a show worth watching if you haven’t seen it already.

“Sherlock” is available to watch on Netflix.