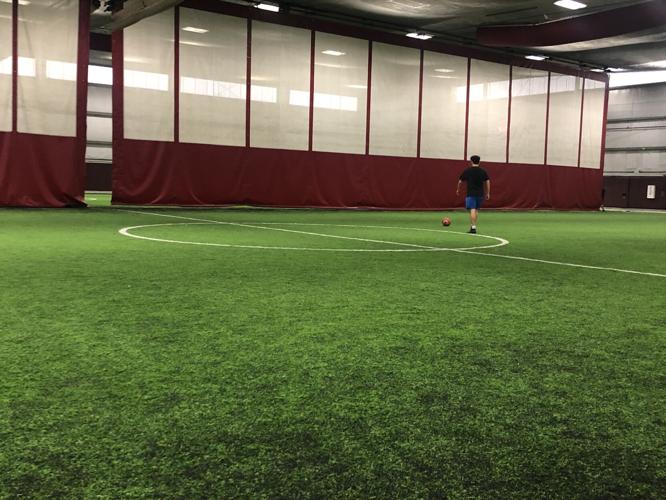 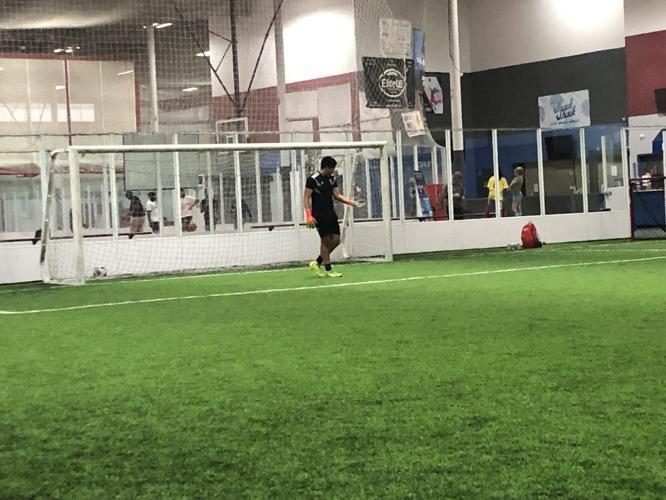 Chris Guallapa getting ready in goal 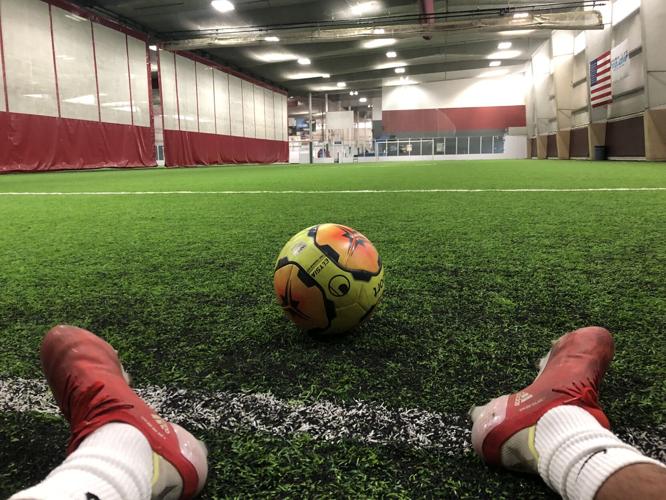 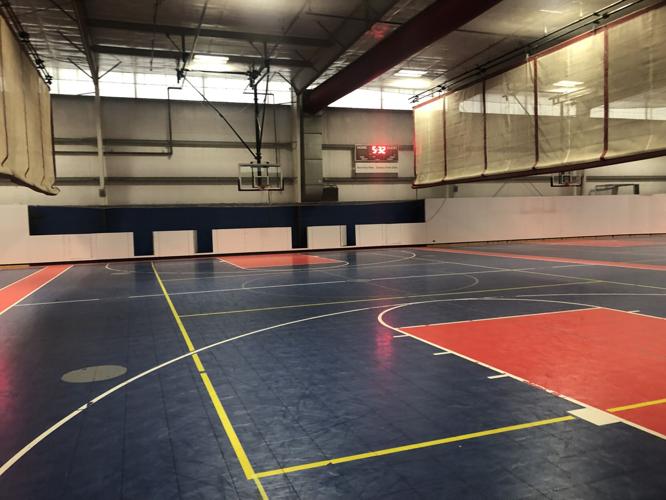 Chris Guallapa getting ready in goal

Throughout winter break I was looking for a place to do soccer training since outside was cold most of the time. I also wanted to do something else besides going to the gym everyday. When I searched up indoor facilities near where I live, The Sportsplex at Metuchen popped up first. The place was located at 215 Durham Avenue in Metuchen, New Jersey. It was 13 minutes from where I live. When I walked inside the facility, the first thing I saw was two decent sized turf soccer fields. I walked further down and I saw three basketball courts and a small boarded turf field. At the moment, the sportsplex was having an open gym, which is basically pick up games with other people there. Since I got there at two in the afternoon, I had to pay $5 for the whole day, which to me was great. After 5 P.M. the price changes to $10 since more people come at night. I wasn’t the only one that went. I came with a few friends as well since we had the whole day to be there. Since the soccer field was turf, I was able to wear turf shoes or the regular cleats that I usually wear. I tried using my turf shoes first. I got a few touches on the ball. I passed it around with my friends for a bit. I did slip here and there but overall it wasn’t too bad. I switched to regular cleats and I felt so much better. I didn’t slip and I didn’t have to worry about readjusting myself to not slip. I recommend playing with regular cleats but it all depends on preference. After a while, more people started to show up and we all decided to play seven on seven. In total there were 21 people there. There were three teams of seven and the rules were simple, the games were seven minutes, two goals to win or whoever wins, the winner stays on. If the game is tied, the team who was on the field the longest goes off. It was very well organized and there were no issues.  We were playing for at least 3 hours. Once a few people started to leave, a few of us decided to play in the small turf field in the back. There were only 12 of us so we had three teams of four. Same rules applied as the big field but the only changes were seven minutes to five minutes and one goal instead of two goals that way the games went by faster. After a while it was just me and my friends so we decided to go try out the basketball courts. The employees at the front desk were very friendly and let us borrow a ball to shoot around. The floor wasn’t as slippery as I thought It would be with the amount of people that play in the basketball courts. I had a decent grip and did not worry about slipping. The rim of the basket was also a single rim, which I preferred. Overall, I had a great experience at The Sportsplex at Metuchen and I definitely recommend athletes going there to get training in or to play pick up games.