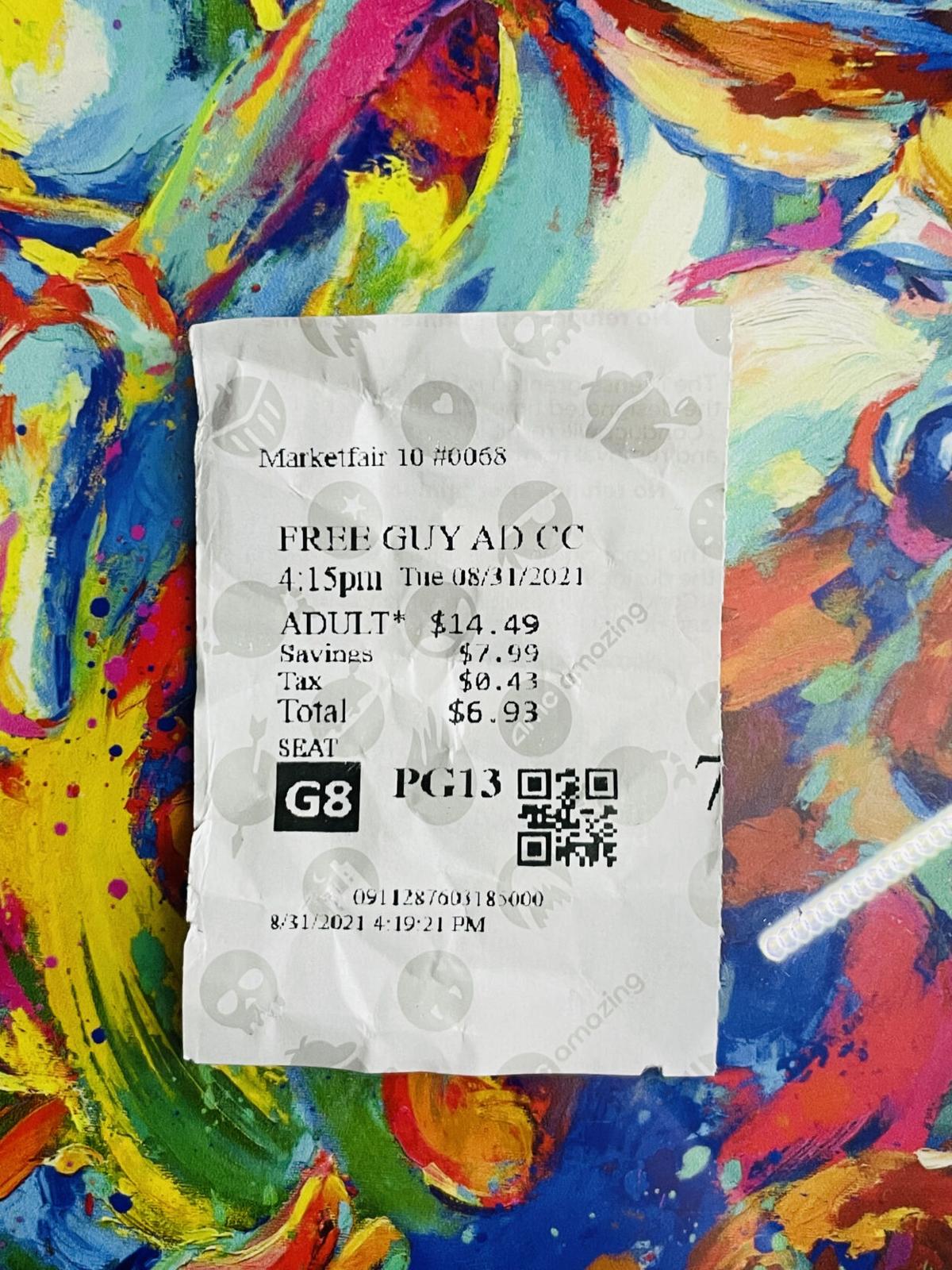 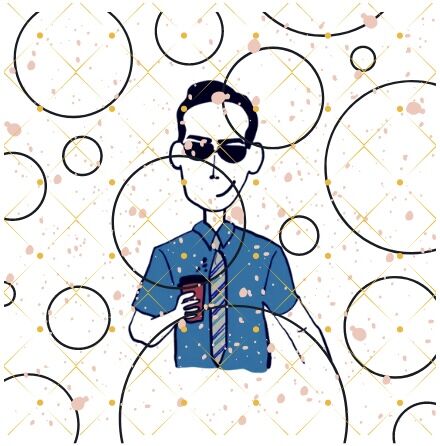 “Free Guy” is your friend who acts like a hyperactive child but always makes you laugh and want more.

When the bank teller, Guy, played by Ryan Reynolds, sees a woman with sunglasses, Millie, played by Jodie Comer, he immediately begins rethinking his everyday repetitive schedule. Breaking from being a background character in a game, Guy tries to impress her, only to team up with her to protect the game from outside forces.

Directed by Shawn Levy, the film hit theaters on Aug. 13. It’s a movie filled with suspense, action, drama, and most of all, comedy at the right times in the movie. Despite the trailer, the film’s comedy never made you think it was your overly cheesy uncle making the jokes. Instead, the film hits every comedic and gaming aspect on target. It was as if they had Reynolds write his lines and hire a gamer with a crush to do the rest.

“Free Guy” pulls many of its aspects from other films like “The Truman Show,” “Ready Player One,” “Wreck-It Ralph,” “The Matrix” and “They Live.” Yet, the film still maintains some individuality and has its own references while also incorporating these other films’ imagery. Although it’s not a knock-off or remake of any film, “Free Guy” has its own plot that makes you want to watch till the end and see if Guy and Millie accomplish their mission.

Of course, “Free Guy” is just like most movies that get released where the journey they take always leads to them finally reaching for what they wanted all along after a few obstacles; however, you believe that won’t happen for a split second.

The cast was immaculate. Ronna Kress, Lisa Lobel and Angela Peri are the casting agents for a reason; they knew these great actors know what they’re doing. Reynolds played his normal comedic role perfectly. Comer puts her emotion and skills beyond her limit and actually had me believe she was gaming all her life. Joe Keery had amazing growth as a character that almost had me talking to the screen at him. If Taika Waititi and the rest of the cast wanted to take the careers their character had and do it for a living, I can see them fitting in perfectly.

Overall, “Free Guy” is the type of movie to see if you want an enjoyable night and laugh with friends. You cheer for Guy to break free from being a background character while cheering for Millie in the real world to reach what she’s been after for a while. The movie pulls you in and gets you attached to the characters while hoping they get what they’ve been fighting for the whole movie.