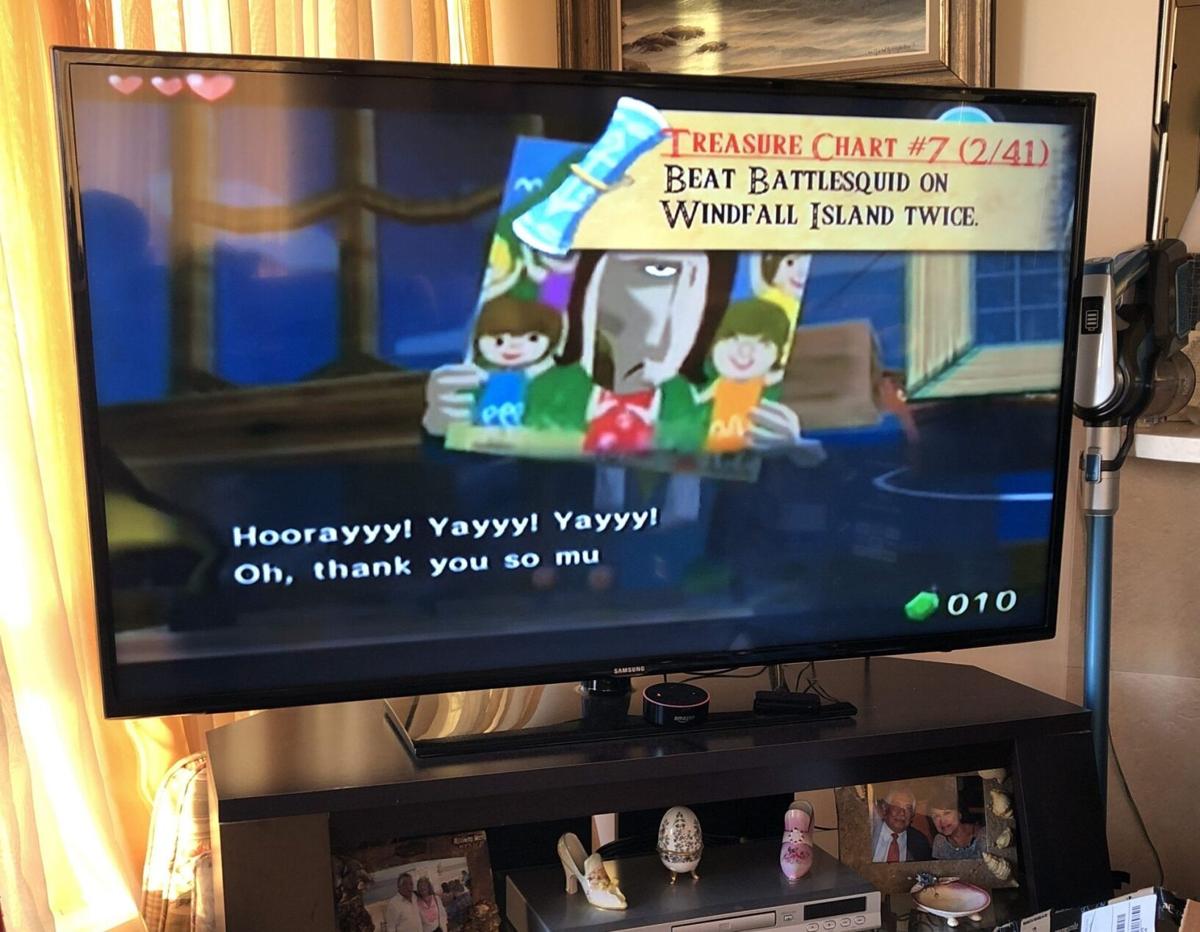 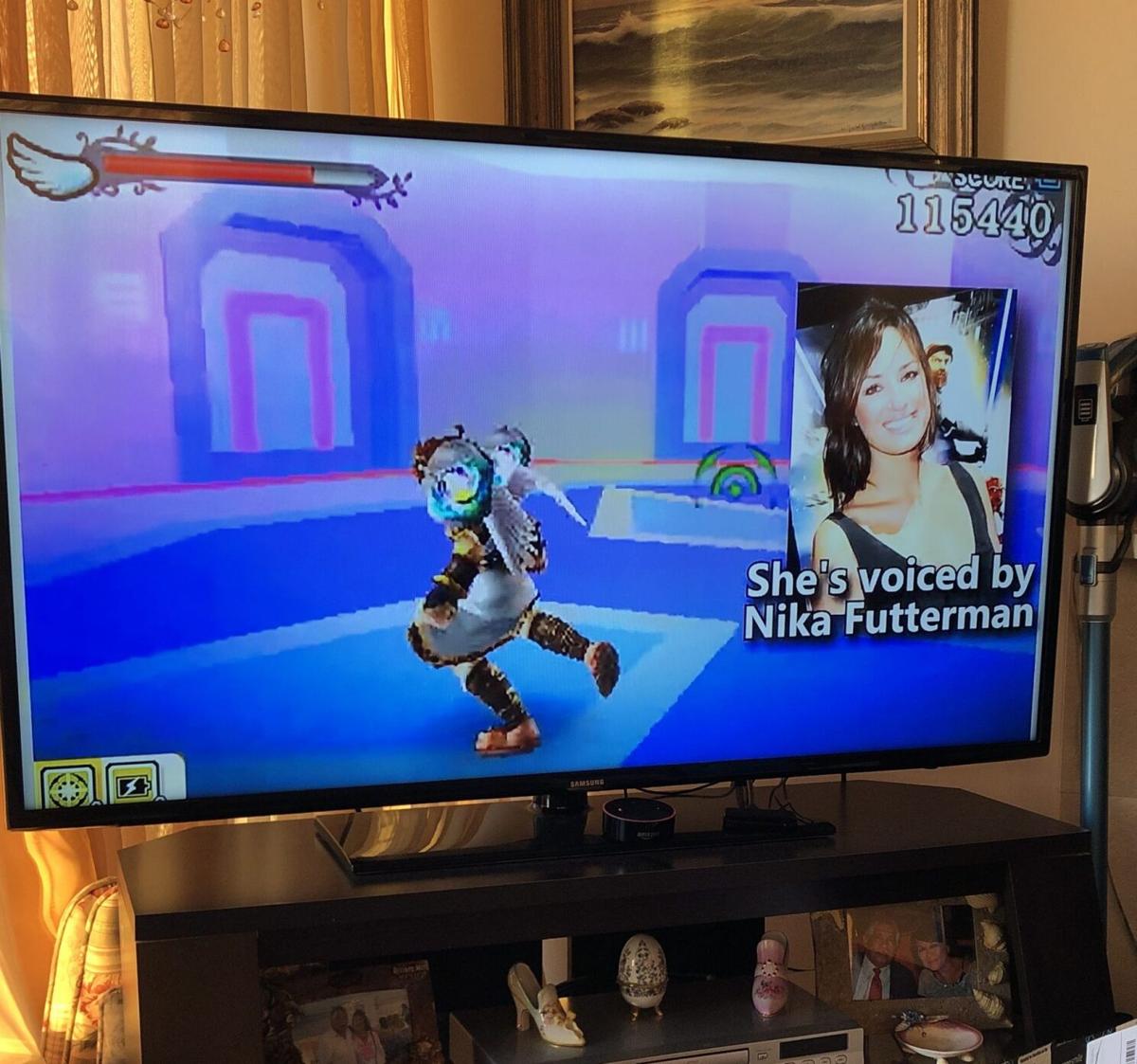 Emiliano Rodolfo Rosales-Birou, best known as Chuggaaconroy, is a Let’s Player on YouTube and he has been around since 2008. I like to call him Chugga. He is an inspiration to me. Chugga is the reason why I stuck to gaming and why I embrace my childish side.

Chugga primarily covers Nintendo games for his Let’s Plays. They’re mostly informative and the Let’s Play videos he makes are made for beginners of a game. Chugga adds his admiration for the game by detailing the game’s mechanics. He also uses bad puns or jokes while explaining.

I’m able to feel the love and passion Chugga gives for the games he plays by the amount of effort and work he puts into an episode of his Let’s Plays.

The content he covers ranges from adventuring through Onett in EarthBound to the seas of Hyrule in the Legend of Zelda: The Wind Waker, to Patch Land from Kirby’s Epic Yarn, to exploring the lands of Okami. For Chugga, it’s limitless if it’s Nintendo content.

He started up a collaborative channel with two other YouTubers, Proton Jon and NintendoCapriSun, called The Runaway Guys.

I enjoy watching Chugga’s commentary bounce off two other people that I find likable. I also like that Chugga gets to keep his childish and informative antics intact for the other people who want to watch the collaborative and mature content.

I have felt a range of emotions while watching Chugga over the years. He has made me happy, sad and, overall, satisfied while watching his videos. I cried when he was sick for months. He has impacted and influenced me so much as a person.

He has made 45 Let’s Plays and counting since his first one in 2008. I’m grateful for the journey I’ve spent with him so far, from near the end of elementary school to my current time at college. I am eager for more videos to come in the future.

Chugga is a pure and wholesome person, who everyone would want to meet. He gives to the people he cares about, whether it’s through his video content, giving presents or at conventions that he hosts with his friends. He donates to charities from time to time by playing video games with those friends as well.

He is currently Let’s Playing Xenoblade Chronicles 2, and it’ll last for a while. His Pokémon content also lasted a while, and those are some of his highest quality content.

I recommend those who want to check Chuggaaconroy out to watch his videos on Xenoblade Chronicles, Okami, Kid Icarus: Uprising, Kirby’s Epic Yarn, The Legend of Zelda: Majora’s Mask, Animal Crossing: New Leaf and Splatoon.